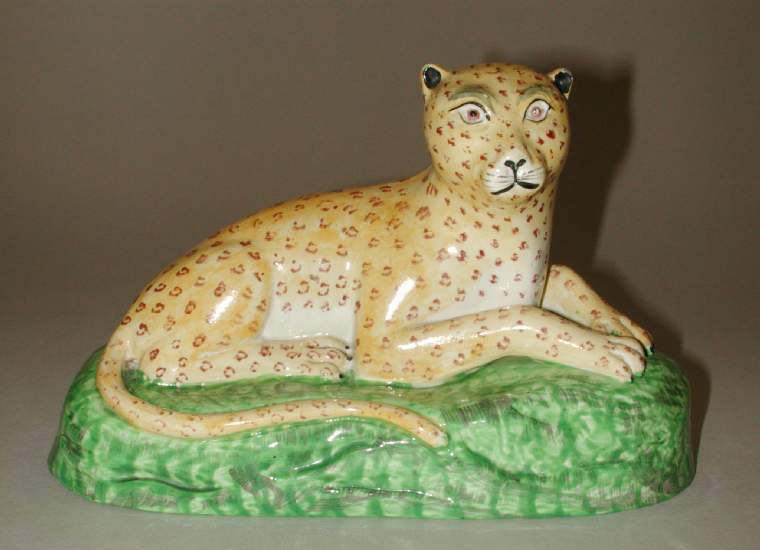 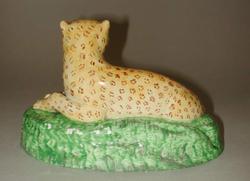 Earthenware, slip-cast, lead glazed and painted with oxides and enamels.

Slip-cast animal figure of a leopard lying with head up, ears pricked and eyes alert, on a green base. The leopard is finely modelled and coloured a pale mustard yellow with dark brown stippled spots; its eyes are brown and eyes, inner ears, mouth, whiskers and claws are picked out in black. The base is sponged grass green. Blades of grass and the animal’s eyebrows are suggested by grey strokes, lightly applied with a stiff brush. The underside is open and the interior glazed.

Earthenware figures were generally made at smaller potteries, drawing on a variety of sources, including sculpture and porcelain figures, and are rarely marked. They were popular from around 1780, but both the subject and production of this figure are unusual. Early figures are usually press moulded, perhaps with modelled parts added; slip-casting was a more expensive process which required longer drying times and so was only used for figures that could command a higher price. Meanwhile, although figures of exotic animals, such as lions, were common, very few leopards were made. These factors, together with the delicate decoration and the scarcity of surviving examples, suggest this figure was made for a specialist market.

Exotic animals, previously only seen in aristocratic collections, became more widely known from the late 18th Century as travelling menageries took them out to the public. These shows evolved into what we now know as circus around the 1830s, as animal tamers’ tricks, brass bands and human performers were added. One such venture, Wombwell’s Menagerie, began in c.1807; by 1839 it included 15 wagons of animals; by 1850 there were three shows touring; and the business continued until 1884. 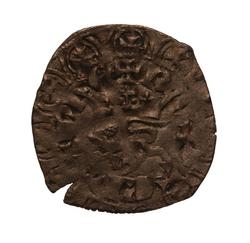 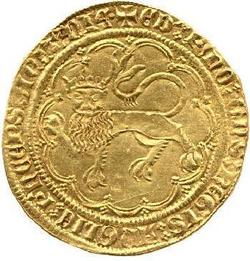 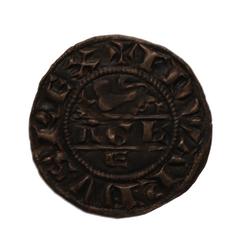 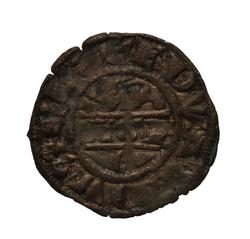