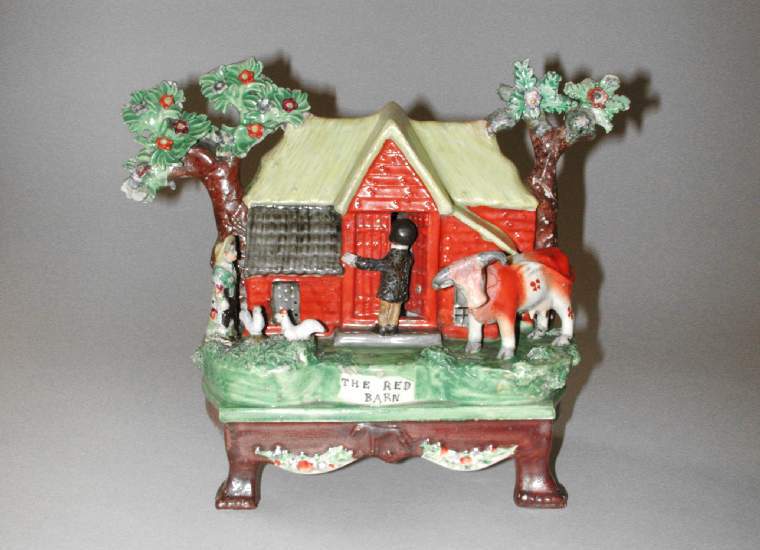 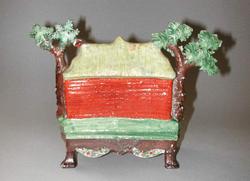 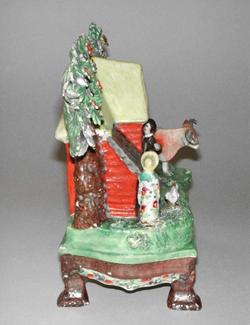 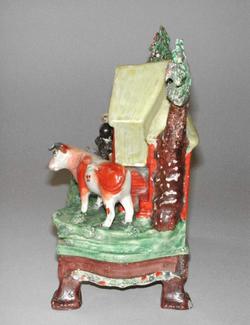 Staffordshire group of a thatched red barn flanked by two flowering trees, with a man opening the door and, in front, a woman in a floral dress tending two chickens at left, and a cow at right. The base of the scene, coloured green, has a 3-bow front, the centre section lettered ‘THE RED BARN’. It sits on a four-legged table base, painted brown, with a green top, and decorated with polychrome swags and a small brown moulded dog centre front. The back is almost flat, and painted. The underside of the base is recessed and flat, with two 1.7 cm diameter vent holes.

The group commemorates the murder of Maria Martin by William Corder in the Red Barn, Polstead, Suffolk in 1827. Reported in ‘The Times’ the crime became a national sensation. Some 10,000 people are reported to have attended Corder’s execution at Bury St Edmunds in 1828.

Inscription present: a dog (greyhound); also a dot in same position on back 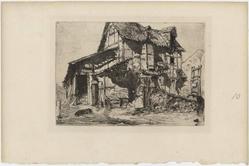 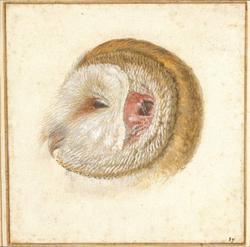 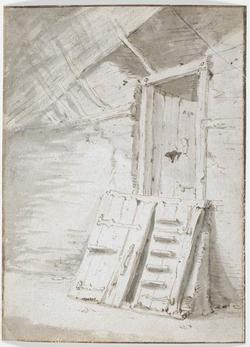 A doorway into a barn 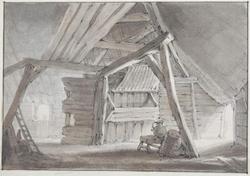 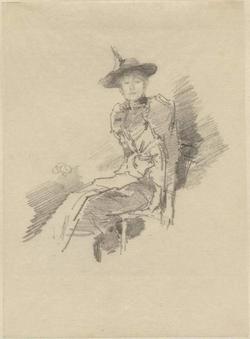 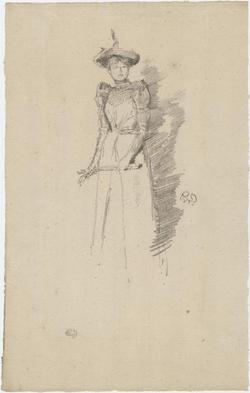 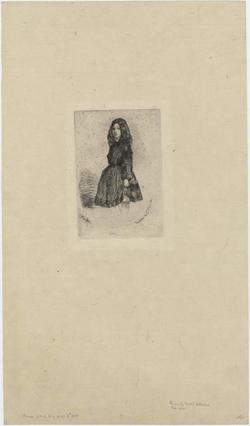 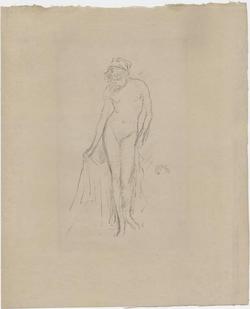