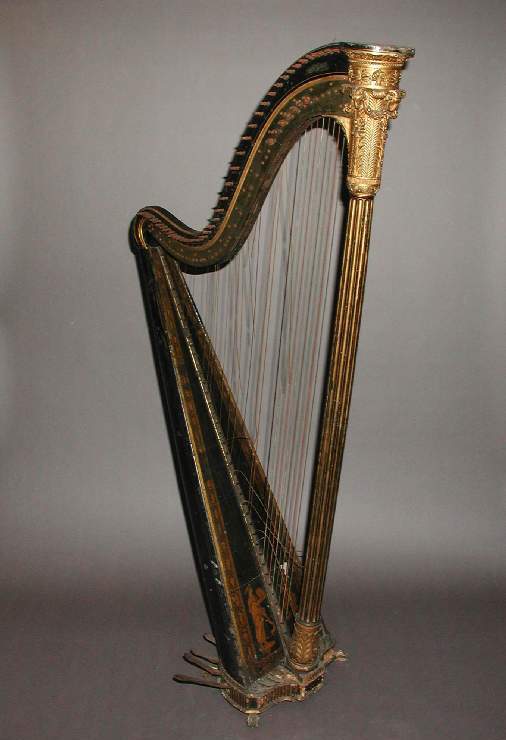 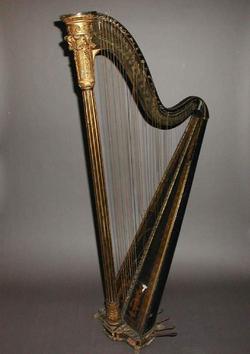 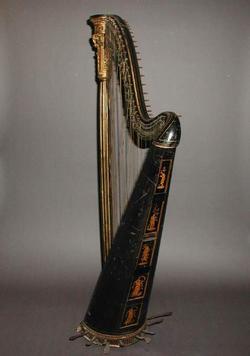 Painted wooden harp, with eight leather wrapped iron pedals, five doors in the sound holes operated by a Naderman style rod and hinge system, single action fourchette mechanism on all but two top strings, 42 strings E-D, bottom eight strings are wire wound, the rest gut. Brass action plates on each side of neck. String pegs on all strings, two missing and at least one is a replacement. On the right mechanism plate near column are seven ratchet wheels, with square central bosses to fit a tuning key; these correspond to the pedal springs located at top of column. The tuning pins have guards to prevent the tuning key pushing too far down. Straight carved column, head of column decorated with gilded plaster in form of rams' heads and wreathes, also gilded wood ferns, carved gilded terns and leaves at base of column, feet carved as lion's paws and gilded, pedal box fluted and some gilding. The rest of the wood is painted black with gilt motifs: ferns, vases and dancers on edge of sound board, two musical maidens (playing triangle and drum respectively) facing each other at base of sound board, Grecian figures on doors in sound box (the bottom two doors have identical motifs). The figures and sound board decoration were produced by printing an engraving onto gilded paper, sticking it onto the sound board/doors, then painting over the black areas.

History note: Bought from Erard by Mrs. Sitwell on 1 May 1802, and purchased by Mrs. Chadwick from Rowe, Antique Dealer, Regent Street, Cambridge, c.1936.

Given by Mrs. Norah K. Chadwick

The ratchet disks on the neck indicate the harp is of a specific type produced only between 1794 and 1802/3; single action Erard harps were produced 1794-c.1814. The harp would have been tuned in the key of Eb. 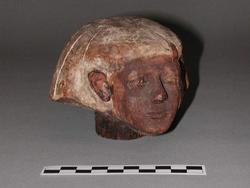 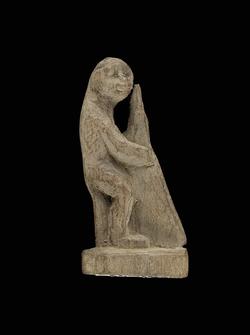 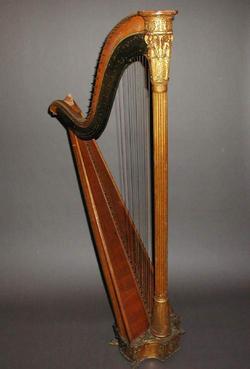 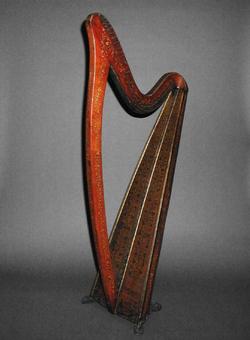