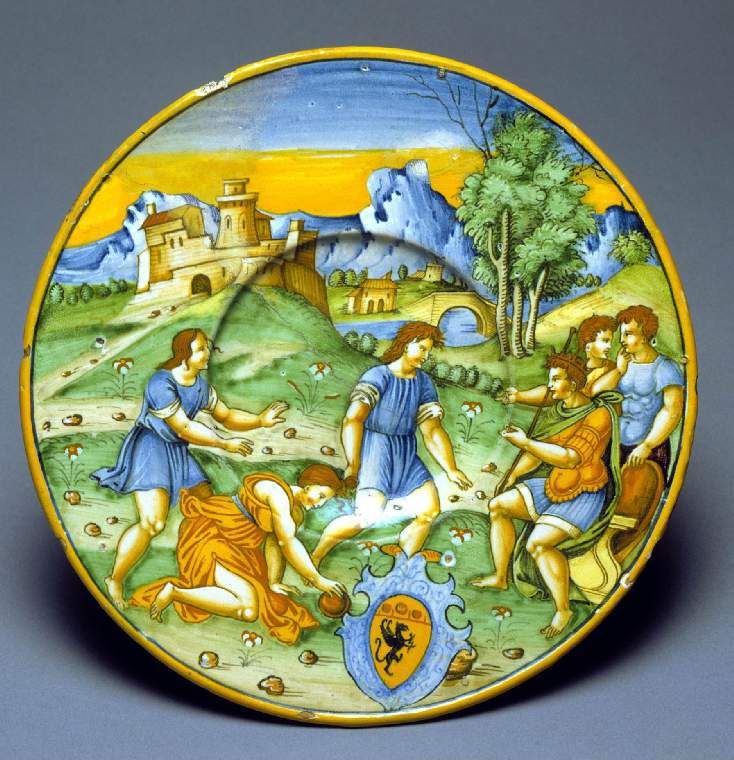 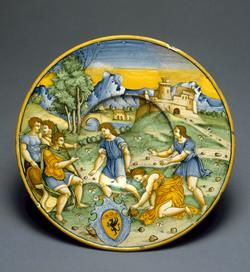 Maiolica plate, painted in polychrome, with Atalanta's Race against Hippomenes.

Pale buff earthenware, tin-glazed overall. There are two glaze faults on the back. Painted in blue, green, yellow, orange, brown, manganese-purple, stone, and black.
Shape approximately 54 but shallower. Circular with a wide slightly sloping rim and shallow sloping rim and shallow well.
Atalanta's Race against Hippomenes. On the right, King Schoenius sits on a stool with two attendants standing behind him. Hippomenes and another youth race towards him from the left, while Atalanta stoops to pick up a golden apple thrown down by Hippomenes. In the landscape background are a castle, two smaller buildings and a bridge, a clump of trees, and distant mountains. Here and there on the grass there are pebbles and plants with one four-petalled flower. In the foreground there is a cartouche containing a kite-shaped shield charged with the arms or, a griffin segreant to sinister sable, in chief an inverted label of four points gules (shown orange) with three barrels (?) gules (shown orange) above. The edge of the plate is yellow. The back is inscribed in the middle in dark blue, `MD/XXX/IIII/>B

Method of acquisition: Bought (1939) by Sotheby's

The story of how Hippomenes won Atalanta's hand in marriage by defeating her in a race is told in the Roman poet Ovid's Metamorphoses, X, 560-680.The scene on the dish was partly adapted from the woodcut entitled 'DE HIPPOMENE ET ATALANTA' in Tutti gli libri de Ouidio Metamorphoseos tradutti dal litteral in uerso vulgar con le sue Allegorie in prosa, Venice (Niccolo Zoppino and Vincenzo di Polo (Giacomo da Lecco)), 1522. The two figures standing behind the King were probably after figures on the extreme right of the print of Parnassus by Marcantonio Raimondi after Raphael. 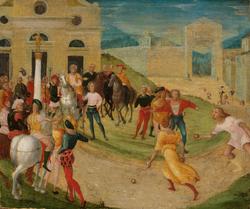 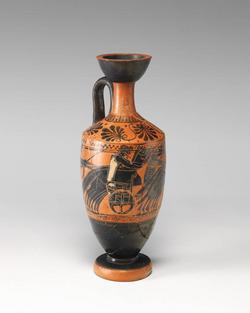 A race on the Round Course at Newmarket 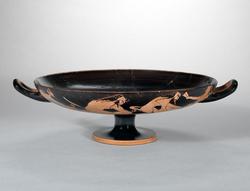 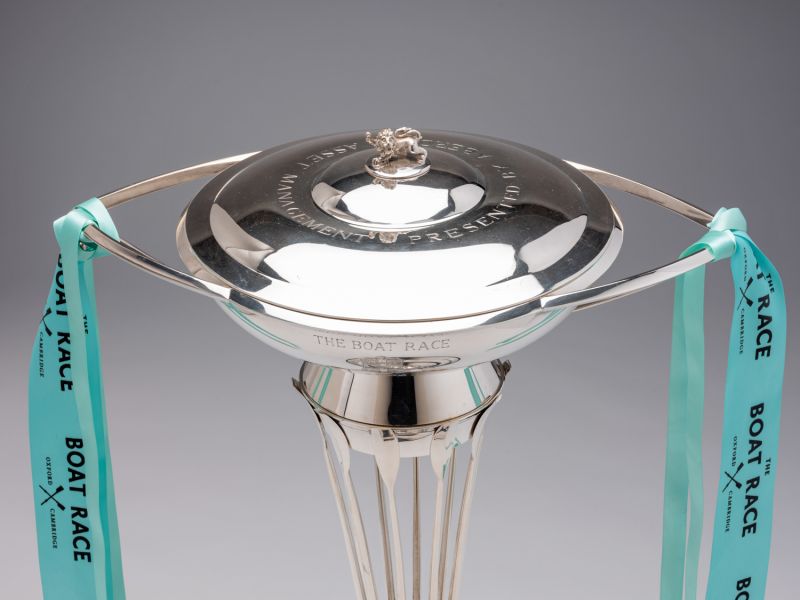