The Three Maries at the Empty Sepulchre: PD.7-1987 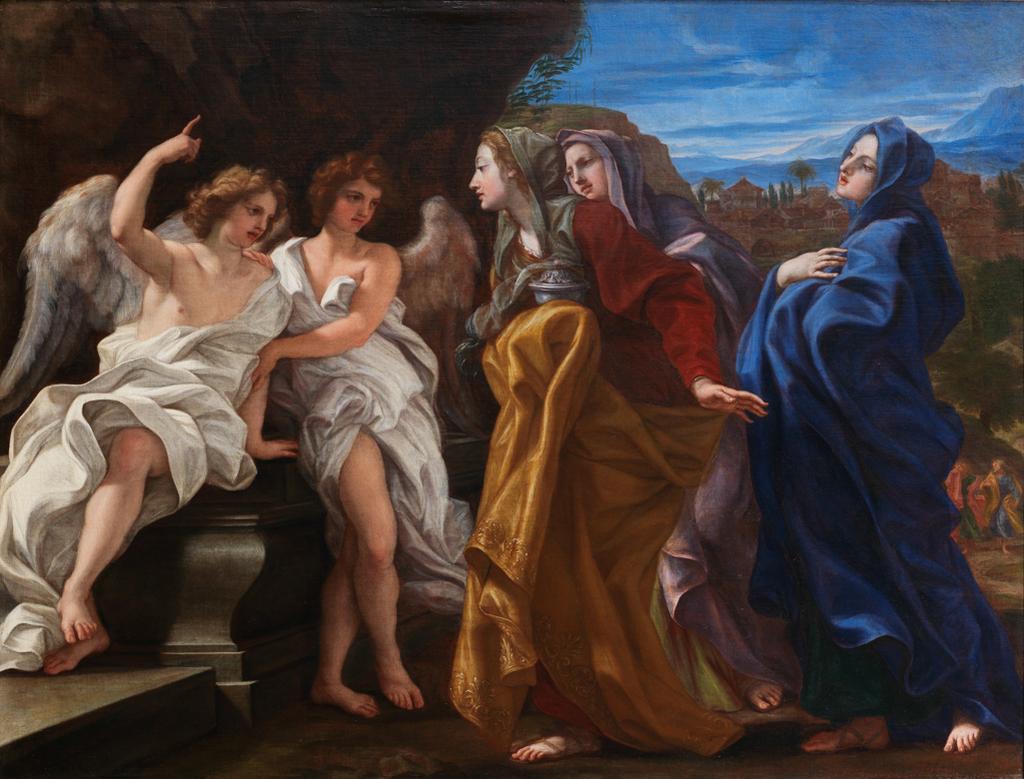 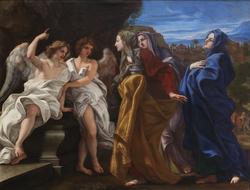 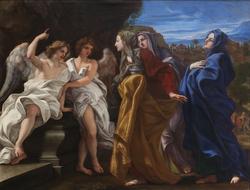 The Three Maries at the Empty Sepulchre

From the Cunliffe Fund with contributions from the National Art Collections Fund and the Regional Fund administered by the Victoria and Albert Museum on behalf of the Museum and Galleries Commission.

Method of acquisition: Bought (1987) by Somerville and Simpson Ltd

At Burghley House undated mss. accounts of John, 5th Earl of Exeter (probably of 1684/85) record 20 crowns paid to Baciccio for two pictures: one, still in the house, Christ in the House of Simon (R. Enggass, op. cit, fig. 44); the other its former pendant, The Three Maries at the tomb 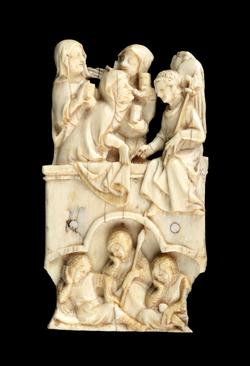 The Three Maries at the Tomb 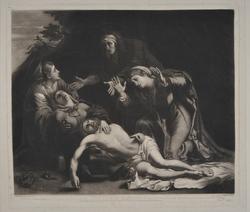 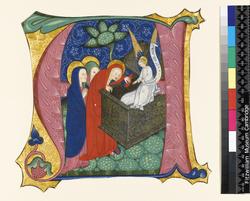 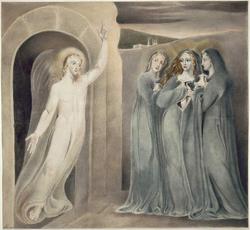 The Three Marys at the Sepulchre