History note: Made for the parents of Peter Brieger in Breslau

Given by Professor and Mrs. P. H. Brieger and family

Designed for the home of Professor P. H. Brieger's parents in Breslau.

Hans Poelzig was appointed Professor of Architecture in the School of Arts and Crafts at Breslau (now Wroclaw, Poland) in 1900, and was its Director from 1903 to 1916. He was an influential member of The Deutscher Werkbund, an association of architects, designers and industrialists formed in 1907 to promote high standards of design and craftsmanship in the applied arts. His workshop-based teaching methods, an important influence on Walter Gropius at the Bauhaus, linked the principles of the English Arts and Crafts Movement with the nascent Modern Movement that emerged in Germany after the First World War. Sketches of a kitten - Art print 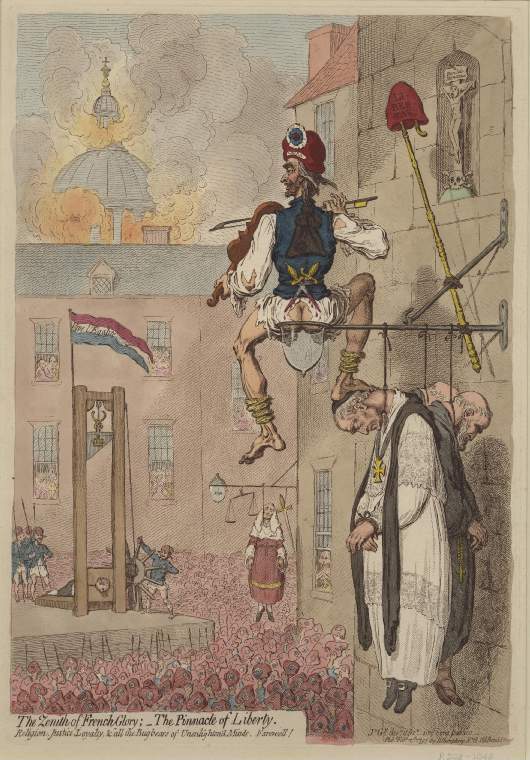 The Zenith of French Glory: the Pinnacle of Liberty 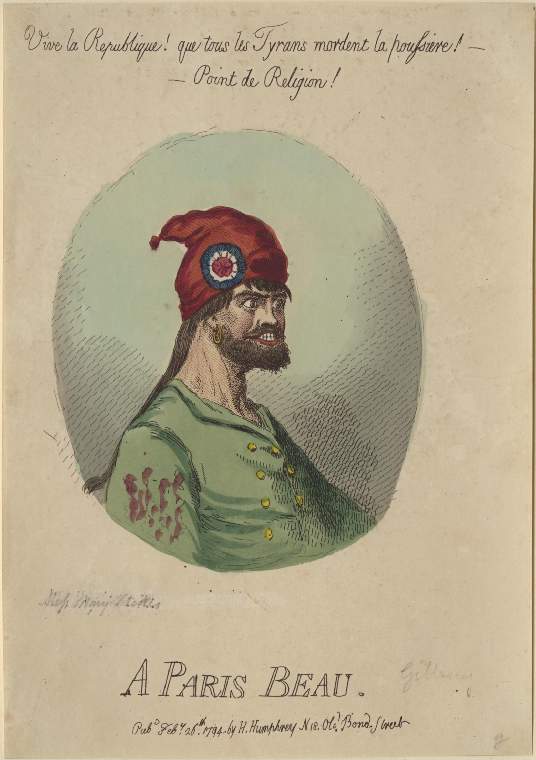 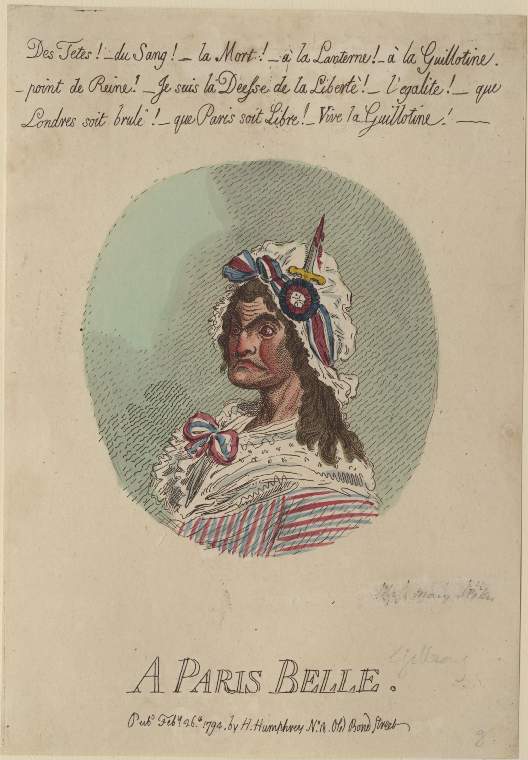 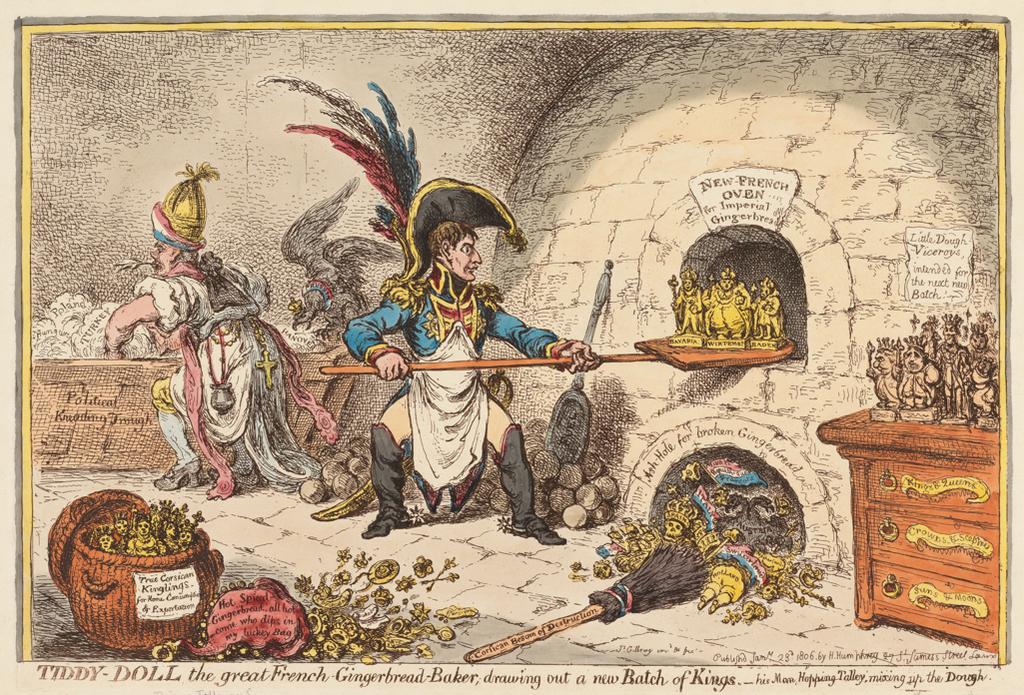