Catalogue of cameos, intaglios, medals, bas-reliefs, busts, and small statutes; with a general account of tablets, vases, escritoires, and other ornamental and useful articles. The whole formed in different kinds of porcelain and terra-cotta, chiefly after the antique and the first models of modern artists. By Josiah Wedgwood FRS, potter to Her Majesty, and to His Royal Highness the Duke of York and Albany. Sold at his rooms in Greek Str., Soho, London, and at his manufactory in Staffordshire.

This publication has been used 5 times in our system. 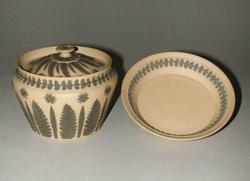 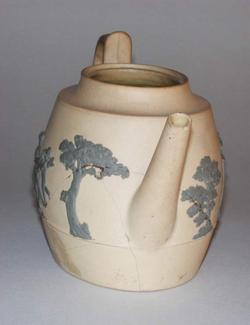 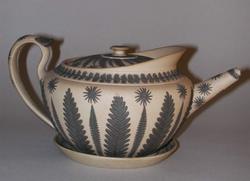 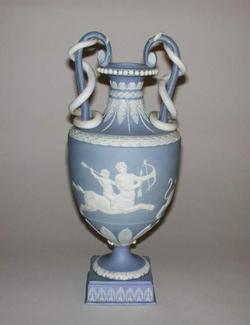 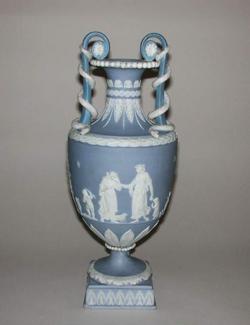