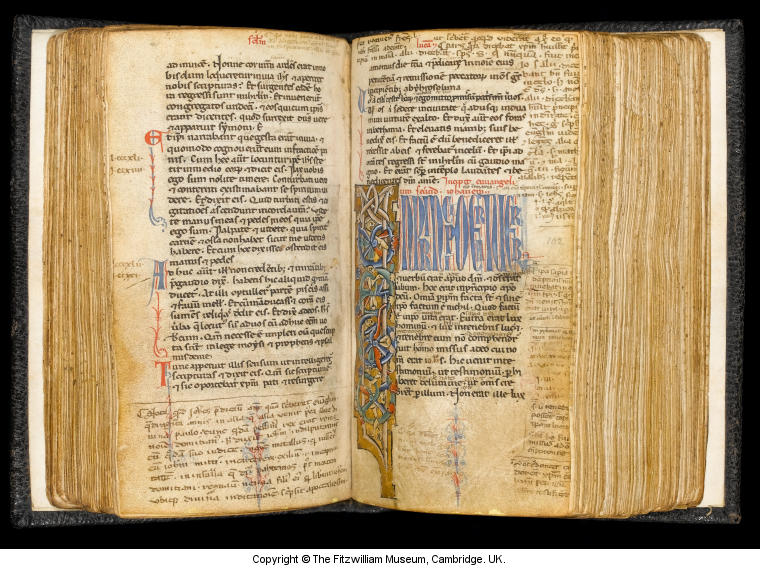 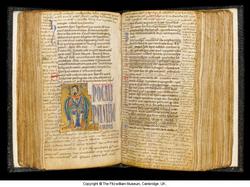 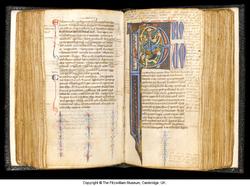 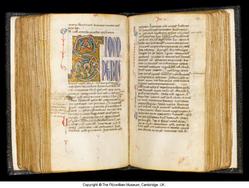 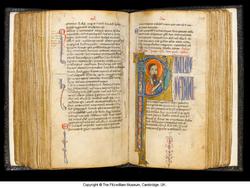 ORNAMENTATION: Twenty-seven ornamental initials [9 - 31 ll.] in green, blue, orange, red, pink, beige and turquoise with white, set on gold grounds and surrounded by gold frames, often hollow-shafted with interlaced bands, stylised foliage and abstract designs, many inhabited by hybrids and beasts, incorporating grotesques, monsters and human heads, for books; the first words of each book in blue display capital letters [2 – 8 ll.] with red flourishing; alternate red and blue initials [2 – 3 ll.], and occasionally silver ones (e.g. fols. 134v, 136v), with stylised foliate extensions for chapters; header initials in calendar in green and blue; alternate red and blue one-line penwork initials in margins for historical events (fol. 294v); penwork vertical line with restrained foliate and geometric decoration in lower margin at start and end of books, rubricated running headers (fols. 1r – 294v); rubricated incipits, explicits and first scribal inscription (fol. 294v), second scribal inscription in red, blue and black ink (fol. 303r); historical events in red and brown ink.Testament. The scribe Arnoldinus recorded the completion of the manuscript in the colophon on fol. 294v, and it may have been him who also recorded the date of completion in 1204 on fol. 303r. 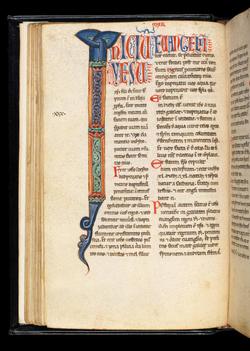 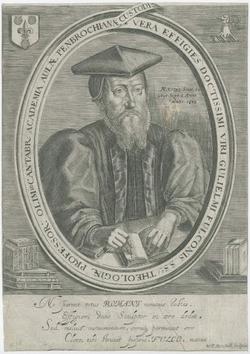 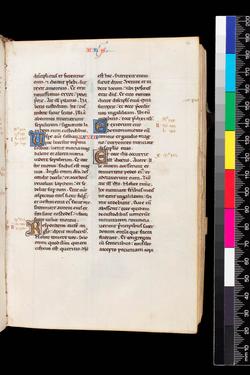 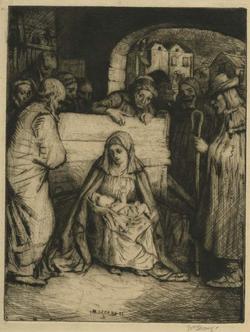 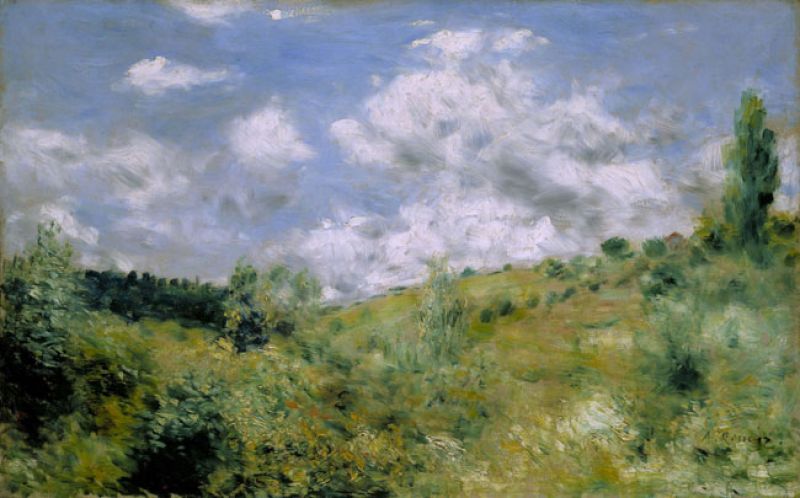 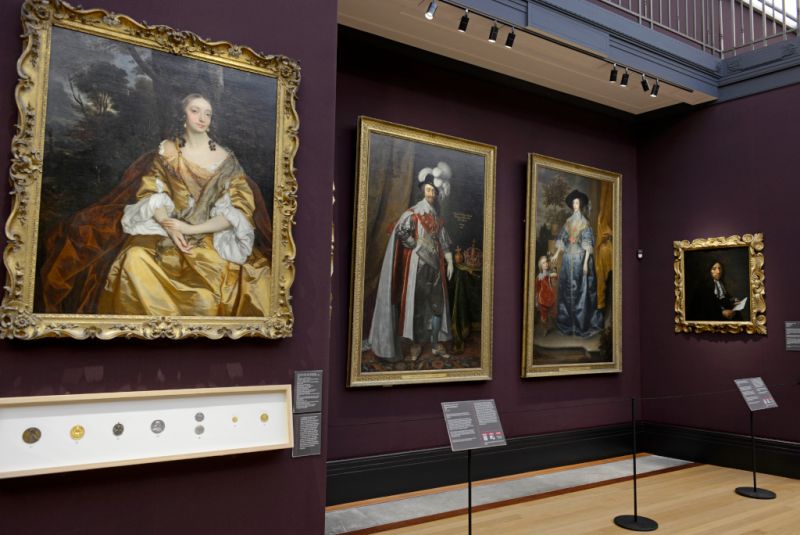