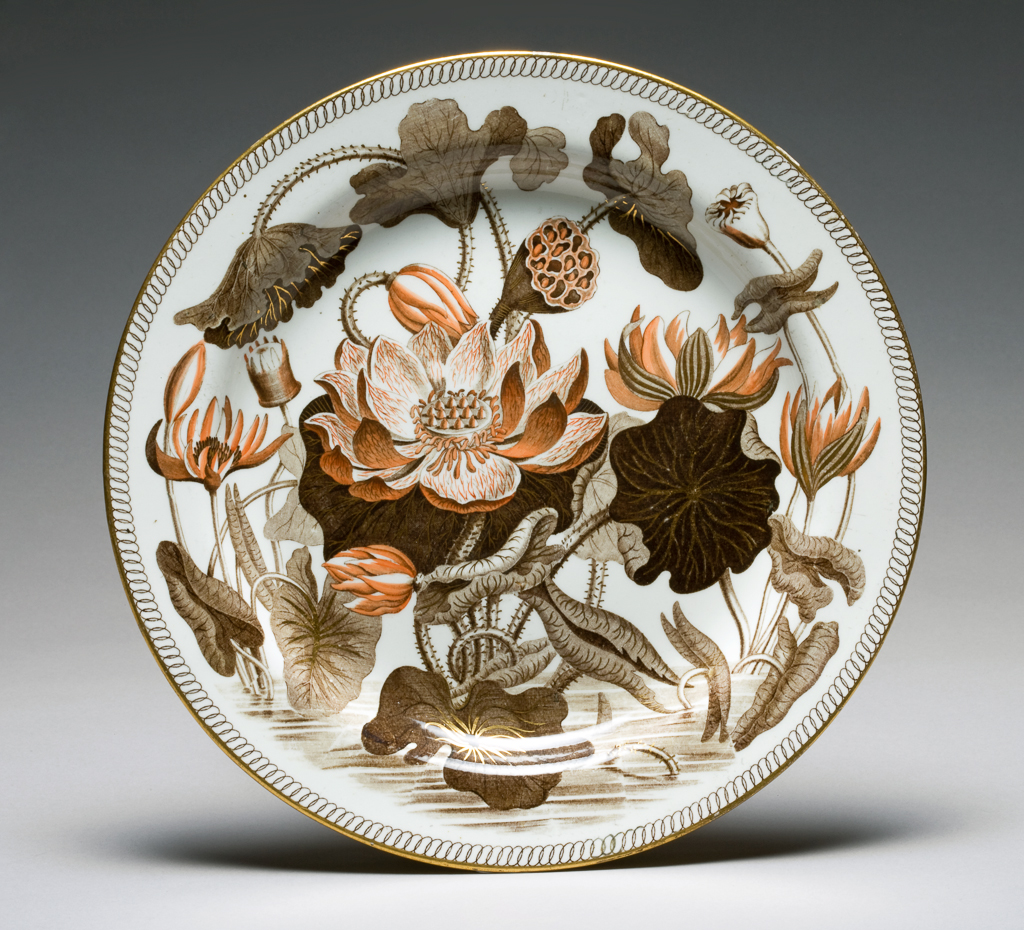 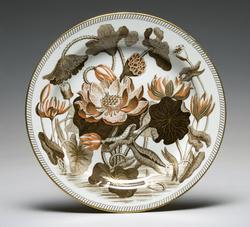 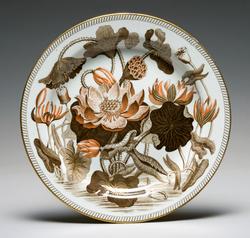 Plate from the Darwin Service

White earthenware printed underglaze in brown, painted overglaze in pale terracotta enamel and gilt. Circular with sloping rim, shallow well and flat centre. Decorated in the centre with 'Brown Water Lily' pattern, comprising on the left, Nymphaea stellata, on the right, Nymphaea lotus, and in the middle, Nelumbium speciosum (Nelumbo nucifera). On the rim, a border of overlapping circles and a gold band.

History note: Robert Darwin of Shrewsbury; by descent in the Darwin family to George Pember Darwin, by whom lent to the Fitzwilliam in 1963.

Given by George Pember Darwin

This pattern was no. 495 in the first Pattern Book, described as 'Brown printed Water Lily, shaded in red and cut up with gold, and gold outside edge'.The earliest invoice for engraving the plates was from Semei Bourne for a pickle saucer in 1806, and most of the dinner service was engraved by John Robinson in 1807. The flowers were derived from the following illustrations: Botanists' Repository, October 1803, pl. 330; Botanical Magazine, December 1804, pl. 797; Botanists' Repository, September 1804, pl. 391; Botanical Magazine, February 1806, pl. 903. The service was not designed specially for Susannah and Robert Darwin, but became known as the 'Darwin Service' because of theirs. They ordered their service in 1807 and it had been received by 29 March 1808 as recorded in a letter from Susannah Darwin to her brother Josiah II (L.2.2.35). It had 150 pieces of which 129 are known, including 57 10 in plates (i.e. 9 7/8 in). 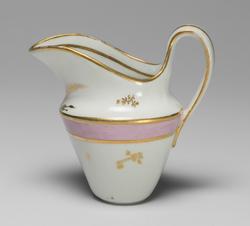 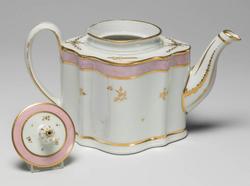 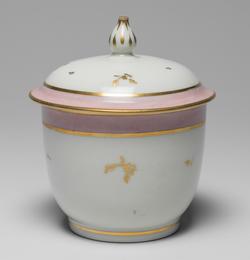 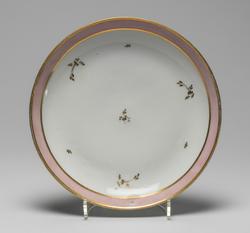