Hard-paste biscuit porcelain bust supported on a circular socle and square pedestal with moulded base, which is glazed, and has gilded edges. The bust is inscribed in impressed letters on back: 'NEWTON/No: I'

Between 1771 and 1808 Fürstenberg issued over 130 biscuit porcelain busts, some in several sizes. More than a third were reproductions of the heads of antique statuary. The rest were portraits of members of the ruling houses of Braunschweig, and other German states, philosophers, writers, scientists, and other distinguished men, past and present. This bust of Newton was issued in 1783 accompanied by the English writers, Pope, Prior, Dryden and Addison. Shakespeare, Milton, and the actor, Garrick, followed in 1785. see Documentation, Wolff Metternich, 1981

Moulding : Hard-paste biscuit porcelain bust moulded separately from the socle and pedestal which are glazed and gilt 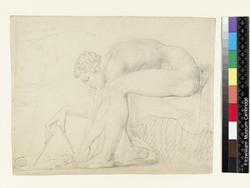 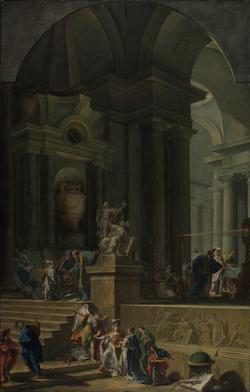 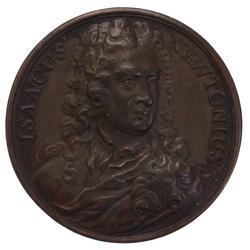 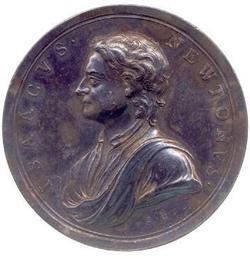 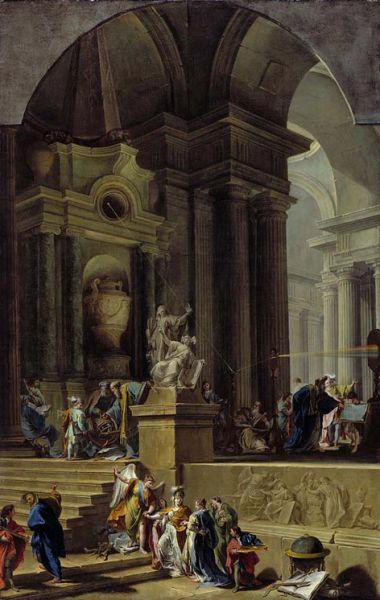