Bandmaster of the Corps of the Saxon Silver Miners: C.36-1954

Bandmaster of the Corps of the Saxon Silver Miners

Hard-paste porcelain, press-moulded, painted overglaze in bluish-green, yellowish-green, yellow, flesh pink, red, mauve, pale brown, grey, and black enamels, and gilt. The unglazed underside has a circular ventilation hole near the back under the support. The low square rocky base rises up in the proper right back corner into a pile of rocks. It is decorated on top with three scattered leaves, and by the miner's right foot, a white, purple and yellow flower with four leaves. The miner stands on his right leg with his left extended behind him. He turns to his right, holding a small scroll in his right hand, and in his extended left hand a flute. He has grey curling hair partly concealed by a bluish-green pillbox hat with a AR in monogram in gold on the front, and a yellow rosette on the proper left side. He wears a white coat with gold buttons down the front and on the sleeves, a red waistcoat with gold buttons, white breeches and stockings, black knee caps, and black shoes with gold buckles. Behind him he has a long curved black apron with a pale brown leather lining, secured at the front under a black pouch, beside which is a holder with two brown wedges in it.

History note: Purchased by the 2nd Lord Fisher of Kilverstone from Willy Lissauer, Berlin, on 11 April 1935 for £65

Mining was one of the most important industries in Saxony and a major source of revenue. The ceremonial costumes of the various ranks of Saxon miners were recorded in a set of drawings by H.C. Fehling which were engraved by Christoph Weigel and published at Nuremburg in 1721 with the title Abbildung und Beschreibung derer sämtlichen BergwerksBeamten und Bedienten nach ihrem gewöhnlichen Rang und Ordnung in behörigen Berg-Habit (Illustration and escription of the costumes of all the mine officers and employees according to their customary rank and class).They commemorated the participation of the miners in the festivities which took place in Dresden in 1719 to celebrate the marriage of Prince Freerick Augustus to the Princess Maria Josepha von Habsburg. This particular model, was an adaptation of 'Der Bergschreiber' (secretary of the miners), print 7, who wears a sword, and does not hold anything in his left hand. A white costume was worn for work and on Sundays. Green hats were favoured in the early 18th century, but later black ones were preferred. About 1748-50 Kaendler and Reinicke modelled a set of eight figures of which seven were inspired by Weigel’s prints. The exact date is not known because the factory records of the modellers’ work are missing between 1748 and 1764. In this set the figures are standing, on a square mound base strewn with flowers, and not shown working as some later figures were.

Press-moulded : Hard-paste porcelain, press-moulded, painted overglaze in bluish-green, yellowish-green, yellow, flesh pink, red, mauve, pale brown, grey, and black enamels, and gilt. The unglazed underside has a circular ventilation hole near the back under the support 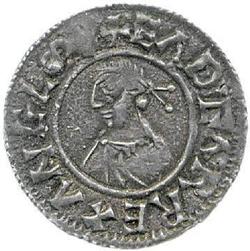 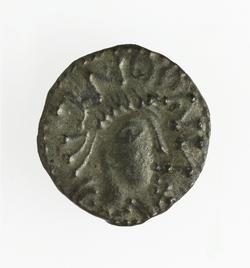 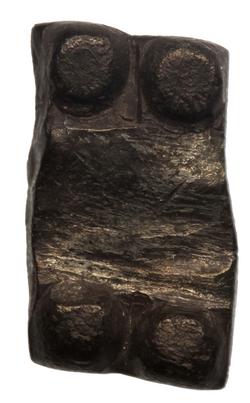 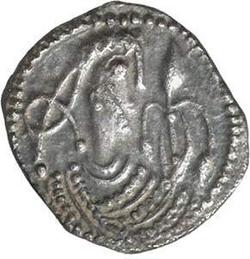 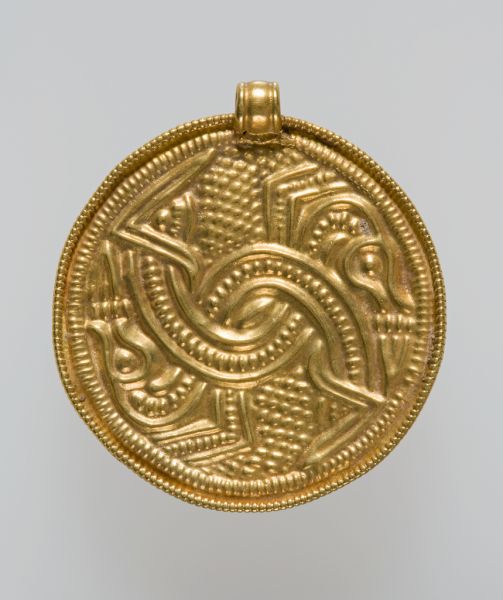 Sylloge of Coins of the British Isles

Coins as an Historical Source