The early nineteenth century found Afghanistan riven by succession contests in the ruling Durrani clan, in which various candidates enlisted foreign aid and the powers that bordered the country, such as Persia and the Sikh Kingdom, took an acquisitive interest. In 1801 Sultan Zaman Shah was deposed by his younger half-brother Mahmud, but Mahmud ruled only two years before his elder brother Shujah al-Mulk deposed him in turn. The two brothers changed places again in 1809 and in 1818 one of Zaman's two brothers 'Ali Shah managed to take power, only to be deposed by the other, Ayub Shah, and killed, within the year. By 1823 he too was ousted and the country fell into a bewildering interregnum divided between Sardars of the Barakzai clan. Only in 1839, with aid from the Sikhs and British India, was the kingdom reunified under Sultan Shujah al-Mulk, whom the British escorted to Khabul and enthroned there. The country would revolt against him within two years and result in a more lasting British involvement reflected in the Watson Collection by a series of awards for fighting there.
Almost the first action of Shujah's short second reign was to found the Order of the Dooranie Empire (as it was then spelt), and immediately admit to it the British officers who had restored him to his throne. (For lower ranks he also issued, among others, the Ghuznee Medal.) When the first installation of the Order, which was modelled on that of Hannover with three classes, was carried out, decorations were only available for the first three recipients, but others were distributed some months after the award ceremony. Many officers seem to have had their own made, so that sizes and standards of this award can vary widely.
This badge is not named, but from its provenance it is clear that it was awarded to Brigadier George Warren of the European Regiment. Brigadier Warren's medal group has come as one into the Watson Collection and the Catalogue considers them as Group 9, but as the pieces are not physically attached they are treated separately here. Lester Watson purchased them as a group from the London dealers Baldwin in 1931.

Inscription present: Inscriptions in gilt on blue and green enamelled ground in circle of pearls on gold ground, all on Maltese Cross of eight points with gold balls at each point, on crossed swords, with scallop at uppermost arm of cross to which suspender is attached

Inscription present: Plain gold disc on crossed swords and Maltese Cross of eight points with gold ball to each; uppermost arm of the cross surmounted by scallop to which is attached suspender 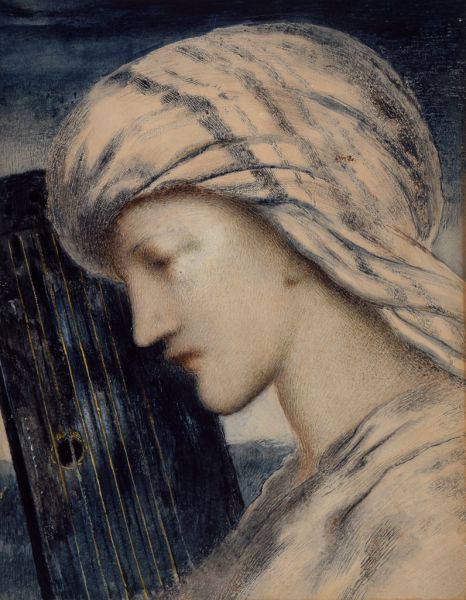 Bible and Antiquity in Nineteenth-Century Culture 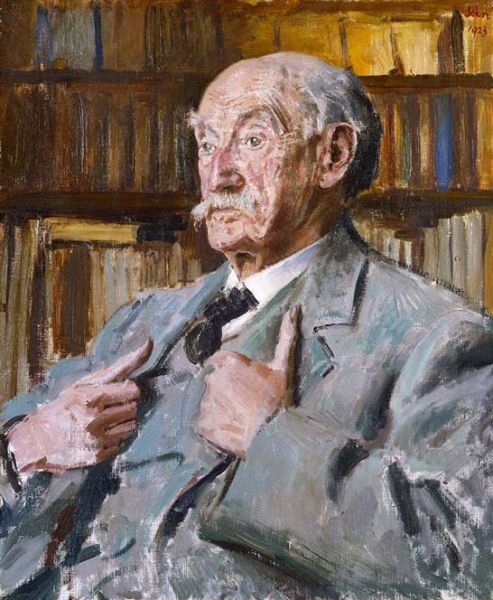 Refurbishing the 19th-20th Century European Collection at the Fitzwilliam Museum