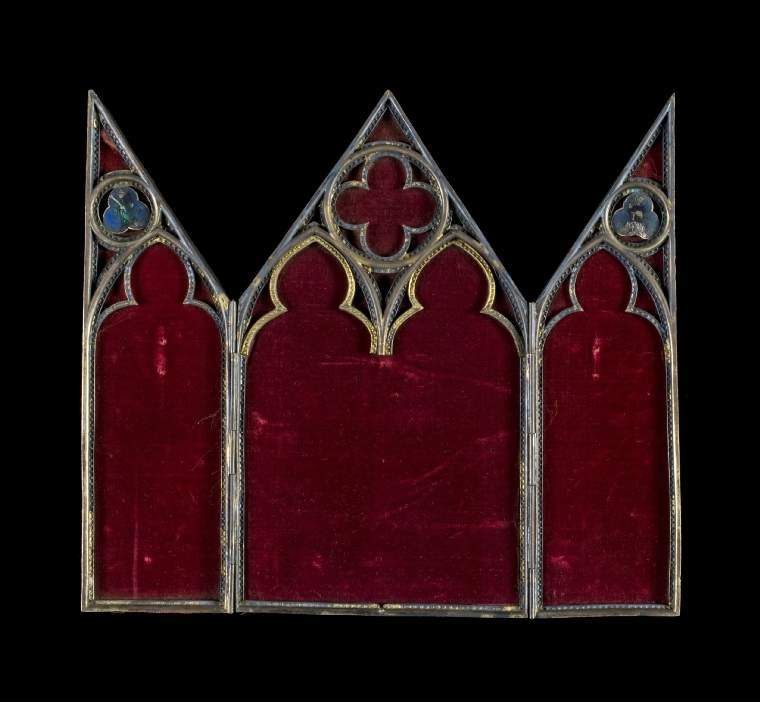 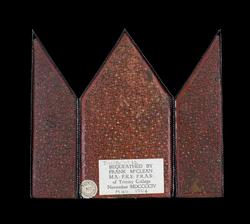 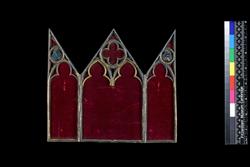 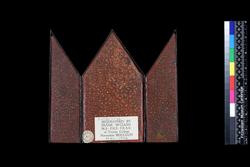 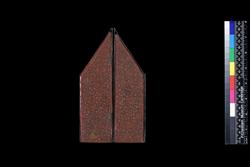 Frame for a Triptych

When closed the frame is of five-sided gable shape with two hinged wings on one side, which open out to reveal a central traceried window with two trefoil-headed arches, under a quatrefoil in a circle, flanked by wings with single trefoil-headed arches with a smaller enamelled trefoil in a circle above. The frame is of silver, with gilt tracery inside, and on the exterior within the each section of the frame, a wooden backing covered by metal plaques painted pinkish-red, red, green, and white, and lined on the interior with red velvet. The two trefoil plaques are of silver engraved, and enamelled in translucent dark blue, green, and probably mulberry. The trefoil on the left is decorated with a beardless saint holding a palm in his right hand and probably, a large book. There may be another smaller figure or an unidentifiable object on the right. The trefoil on the right is decorated with a bearded saint holding a book in his left hand and raising his right in benediction. The metal cover within the silver frame has a pinkish-red ground overlaid by a darker red trellis with white spots at regular intervals, enclosing a green cross with foliated terminals. On the back the decoration does not come up to the edge, and there is a row of closely spaced pinholes along all the edges. On the left wing when closed there is a silver stud 4 cm up from the bottom, and on the other wing, a mark where another was situated.

In the Magniac Collection Catalogue the frame was dated to the 15th century, but Dalton considered it to be 14th century, and French. Dalton (1912) considered that the painted outer cover was modern, and the velvet lining is obviously so.

Inscription present: Circular white paper label printed in black with MAGNIAC/ COLLECTION in a circle between concentric circles and in the middle hand-written in faded black ink’‘337’ 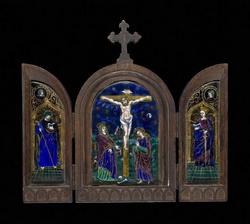 Crucifixion with St James and St Catherine of Alexandria 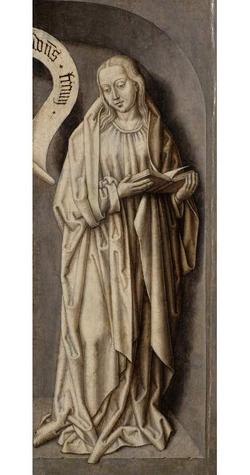 The Virgin of the Annunciation

How Morgan Le Fay gave a shield to Sir Tristam 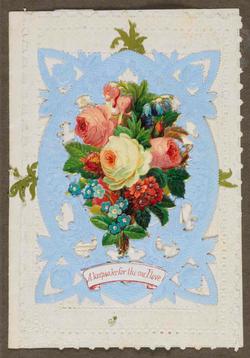 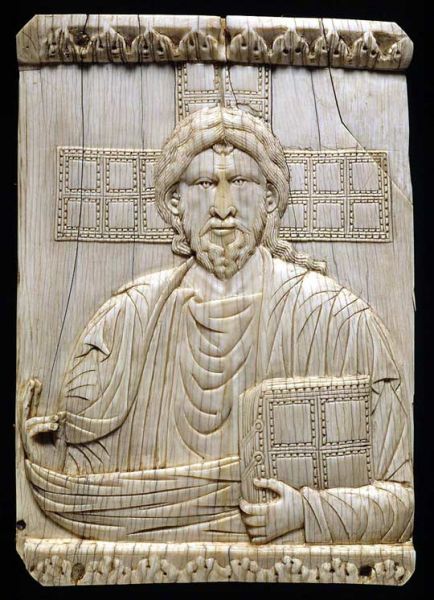