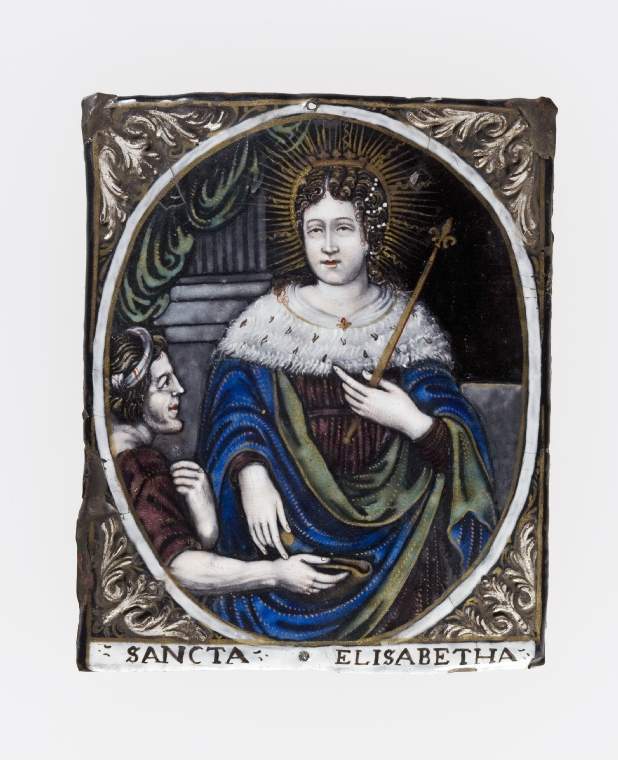 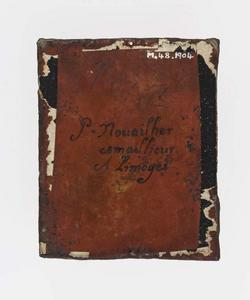 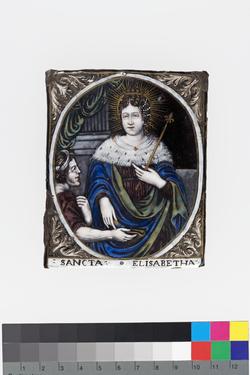 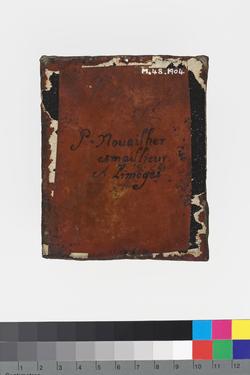 Rectangular copper plaque painted in polychrome enamels and gilded. St Elizabeth giving alms to a beggar, titled below 'SANCTA.ELISABETHA'; white relief foliage and gold foliage on a black ground in the spandrels.

Rectangular, slightly convex copper plaque with a small hole at top centre and at bottom centre, and an inward curve to the left side, enamelled in blue, green, pink, red, brown, mulberry, grey, black, and white, and gilded. The counter-enamel is clear but appears uneven dark red. An oval medallion with a white and gold frame encloses a three-quarter length figure of St Elisabeth giving alms to a beggar. The Saint has a gold crown which forms part of her halo. Her dark brown hair has a centre parting and is ornamented on her left side with three rows of white pearls. Over a pleated mulberry dress, she wears a dark blue cloak with a green lining, and an ermine collar. The folds of the fabric are highlighted by small gold dashes. In her left hand she holds a gold sceptre terminating in a fleur-de-lys, and with her right is about to place a coin into the hat of a beggar approaching from her right. Only the upper part of his body is shown. His right arm is outstretched holding his hat, and his left hand is close to his chest. He wears a mulberry tunic, and a white and red cloth wound round his head. Behind him is a column and a green curtain. Both figures have red fingernails and shading on their hands. The spandrels outside the frame have a black ground decorated with gold foliage, and white foliage in relief. Across the bottom of the plaque is a narrow white label inscribed in black ‘: SANCTA • ELISABETHA’. On the back in black, ‘P. Novailher/esmaillieur/A Limoges’

By 1728 there were only four master enamellers working in Limoges. This plaque was probably made by Pierre II Nouailher (1665-after 1743), rather than Pierre I Nouaillier (c. 1657-1717). Pierre II, his younger brother, was mentioned in local documents in 1737, 1739 and 1743. The format and style of this plaque is similar to others with portraits of Christ, the Virgin, or Saints attributed to Pierre II Nouailher. His treatment of the facial features, and the halos with wavy rays alternating with groups of shorter straight rays was distinctive, and can be seen on many other plaques. The quality is inferior to enamels attributed to Pierre I Nouailher, such as the bowl of a cup signed in capitals P. NOVALHER. ESMAILLEIVR’ in the Walters Art Gallery, or three two-handled cups in the Louvre. See Documentation, Verdier, 1964 and Baratte, 2000

Relief decoration usually in white with gilding on a black ground came into use in the 17th century and continued into the 18th. It is most commonly found in the spandrels of plaques, and is also found on two-handled bowls, candlesticks, ewers, and purse plaques.

St Elizabeth of Hungary was born in 1207, traditionally at Sàrospatak. At the age of fourteen she married Ludwig IV, Landgrave of Thuringia with whom she lived happily until he embarked on the Sixth Crusade, and died at Otranto in Italy in 1227. Elizabeth refused to remarry, and moved to Marburg, where she may have become a tertiary of the Fransiscan order. She founded a hospital, and continued the charitable good works for which she had become famous during her marriage. She died in 1531, and was canonized in 1235 by Gregory IX. Her bones were translated to the church of St Elizabeth at Marburg, which became a pilgrimage centre. In 1539 the Lutheran Landgrave Philip of Hesse had her bones removed to an unknown situation to prevent superstitious practices. 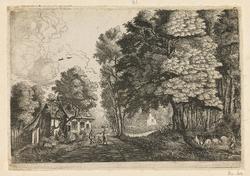 Landscape with a woman giving alms to a beggar 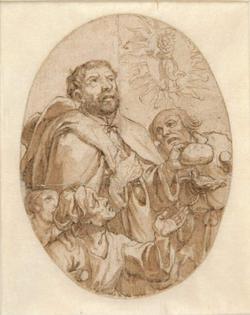 A Pilgrim giving alms; a luminous apparition in the sky 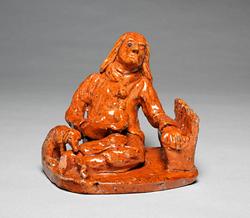 Seated Beggar with a Dog 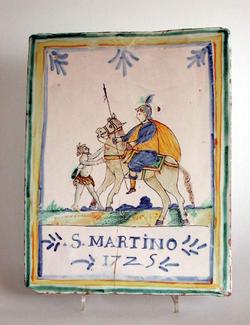 St Martin and the Beggar 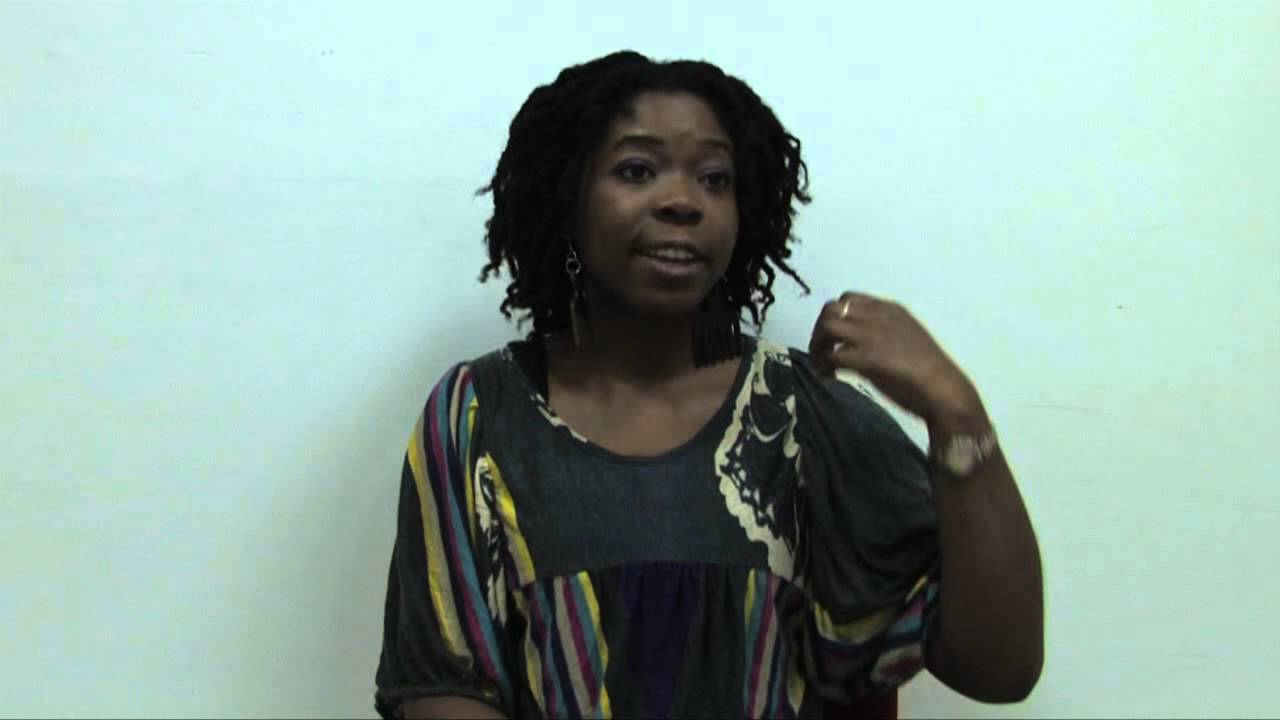