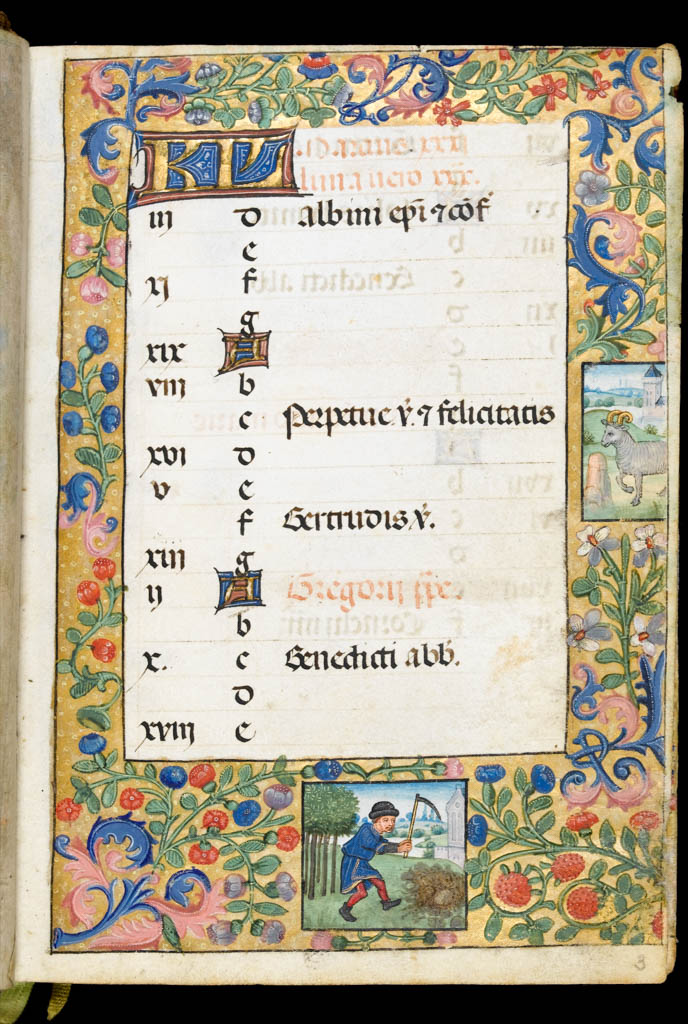 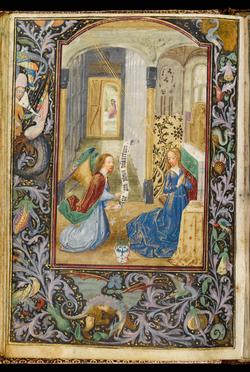 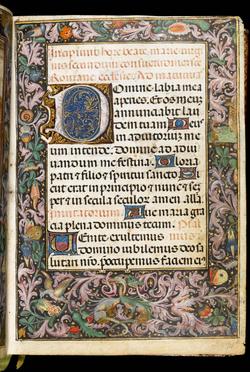 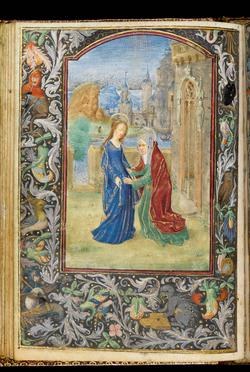 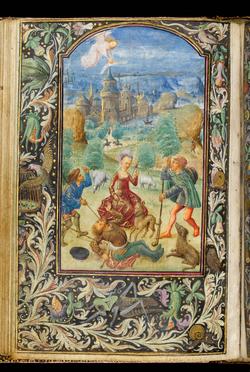 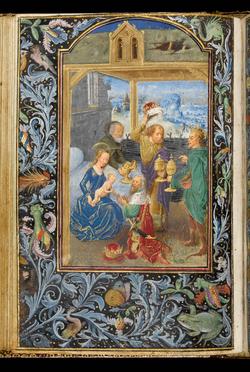 History note: Made for an Aragonese patron from the kingdom of Naples (arms on fol. 138v); in Italy by the early sixteenth century (additions in Humanistic minuscule, rubricated instruction in Italian, fol. 159r); in Aragon by 1575 when it was inspected by the inquisitor Pedro del Suelves (inscription on fol. iii recto); Don Antonio Villadiego da Montoya (seventeenth-century ownership inscription on recto of flyleaf at end); purchased from Techener, Paris by Henry Yates Thompson (1838 – 1928), February 1897 (his MS 20); his sale, Sotheby’s, London, 14 May 1902, lot 21; purchased by Pickering and Chatto; purchased by Noel Barwell; presented to the Museum by members of Cambridge University, 1903.

Method of acquisition: Given (1903) by members of Cambridge University