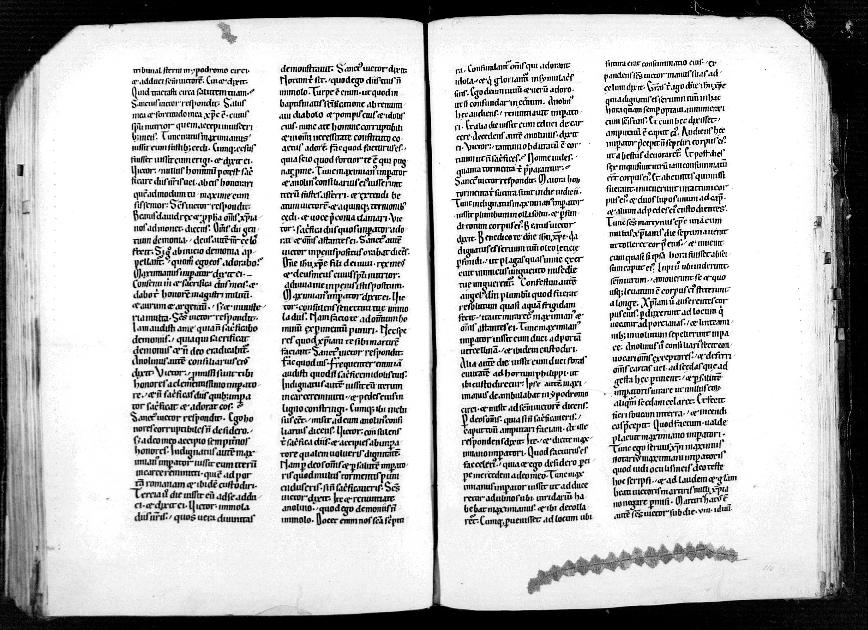 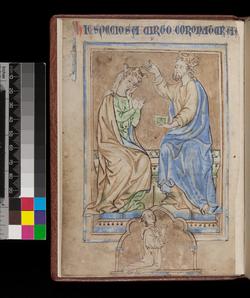 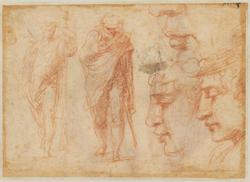 Studies of saints and the head of a youth 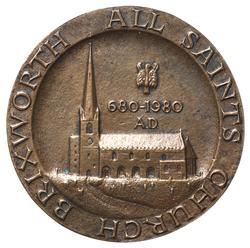 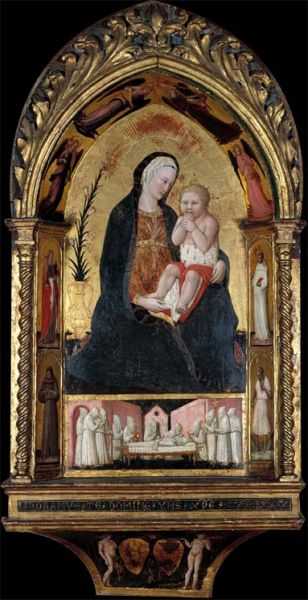