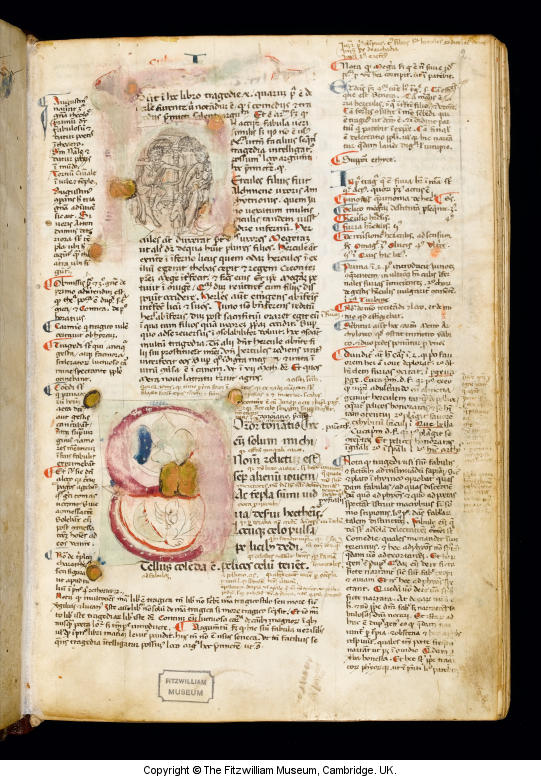 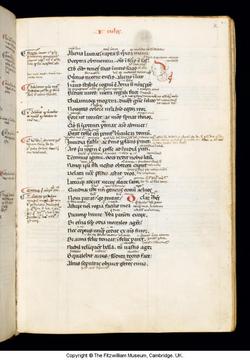 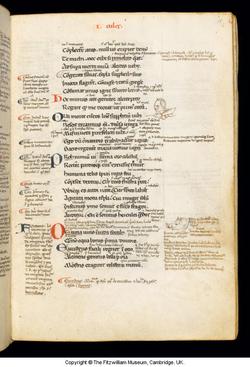 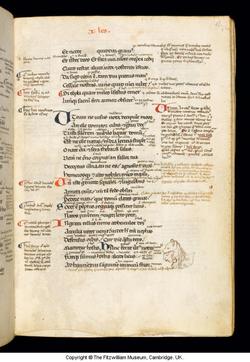 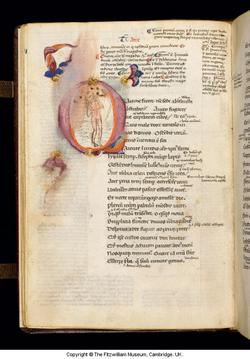 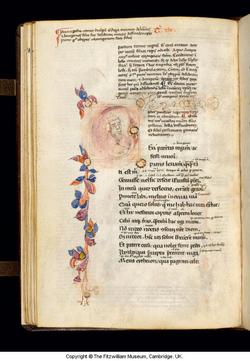 BINDING: Sixteenth century?, red leather over wooden boards with two metal clasps on leather straps and small metal bosses at the centre and each corner of the upper and lower boards; modern spine repair.

CONTENTS:
fol. 1r Notes on the name Hercules and on the genre of tragedy
fols. 2r-218r Lucius Annaeus Seneca, Tragedies with argumenta and commentary in the text hand, and further glossing 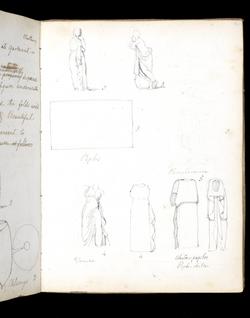