Register of the Venetian Guild of Musicians: MS 184 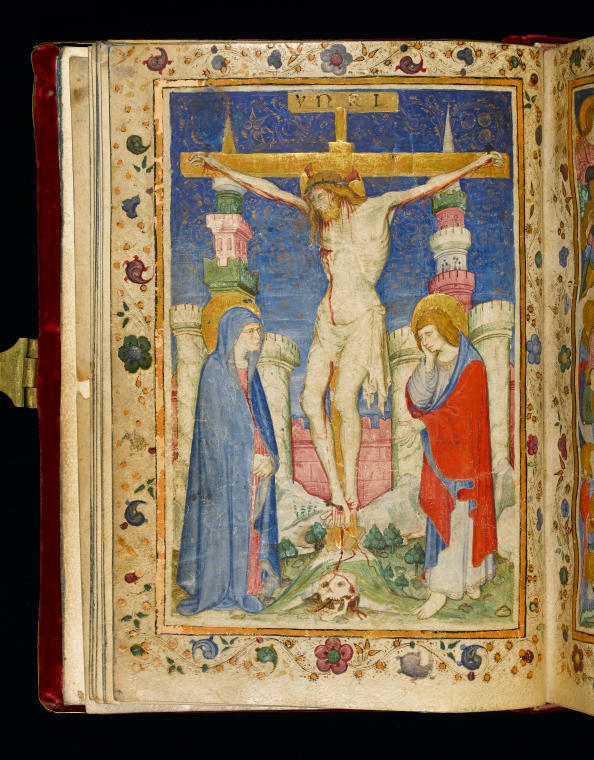 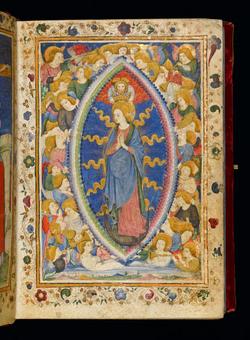 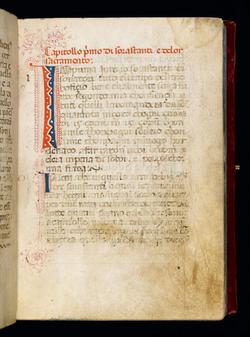 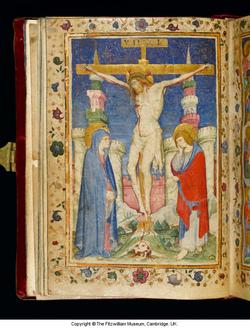 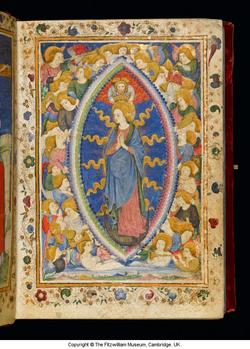 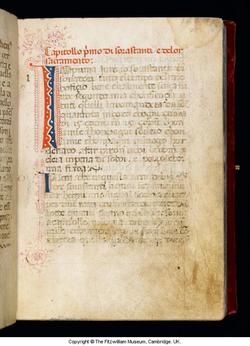 Register of the Venetian Guild of Musicians

DECORATION: Two full-page miniatures within simple gold frames surrounded by full borders of painted flowers and spraywork: fol. 10v Crucifixion with the Virgin and St John at the foot of the Cross against a background of a turreted city and blue sky with gold foliate highlighting; fol. 11r The Virgin (patron of the guild) within a mandorla on a silver crescent moon with gold sun rays being crowned by Christ, the mandorla supported by a crowd of red and brightly coloured angels, some blowing horns. 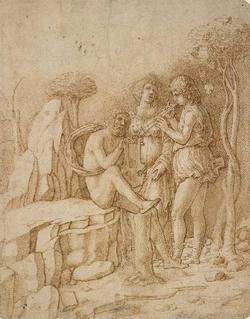 Three musicians in a landscape 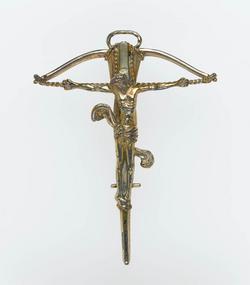 Badge of the Archers' Guild 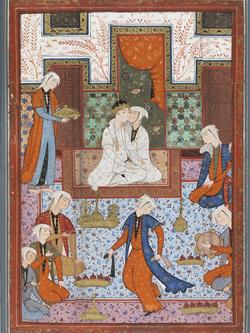 Royal lovers seated, entertained by a dancer and musicians 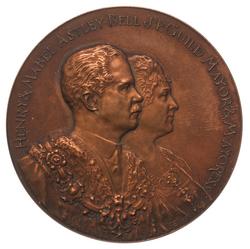 Expenses for a feast for the executors of Lady Margaret Beaufort, Countess of Richmond and Derby (1443 –1509)

Tureen and cover formed as a hen with chicks, and stand formed as leaves and flowers