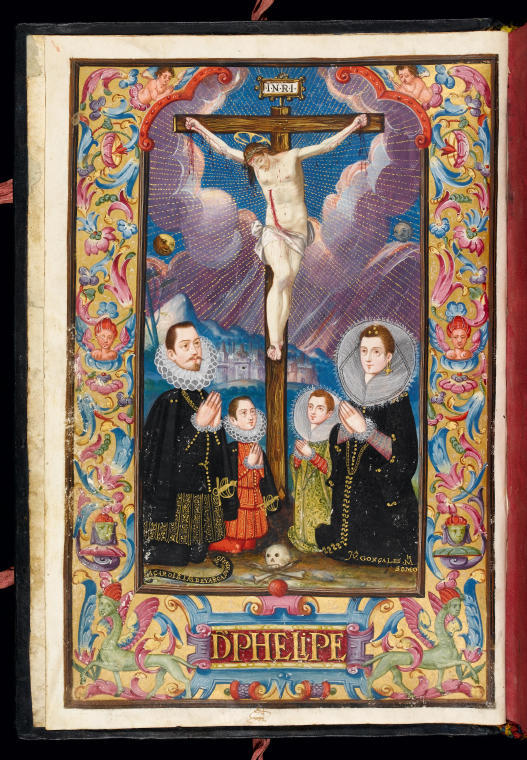 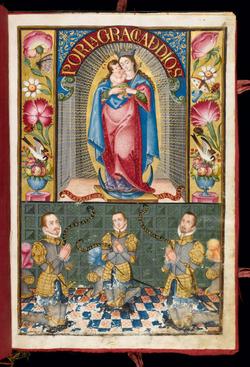 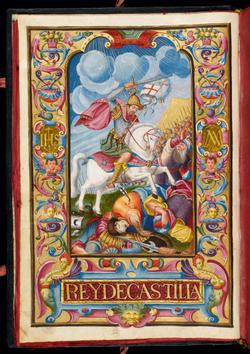 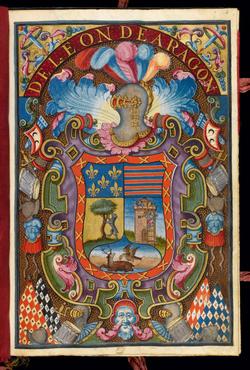 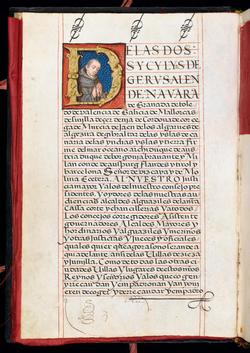 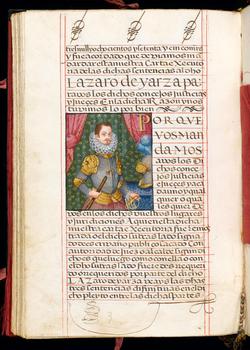 Half-length portrait [13 ll.] of Philip III in armour, wearing the Collar of the Golden Fleece, his helm on a table beside him (fol. 67v).

Historiated initial [D, 9 lines] formed of gold foliage on red ground and housing a bust-length portrait of a young Franciscan in a grey habit holding a rosary (fol. 3v). 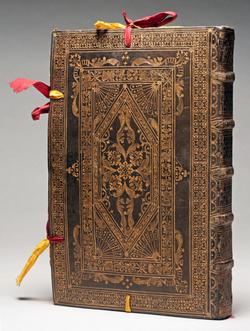 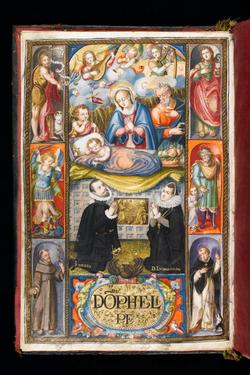 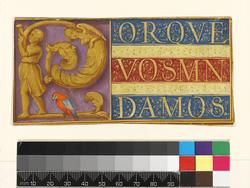 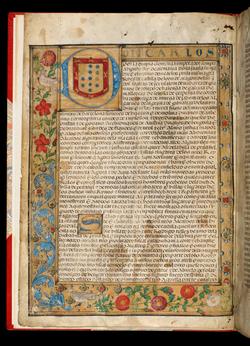