Pendant: Pegasus Drinking from the Fountain of Hippocrene: M/P.3 & A-1914 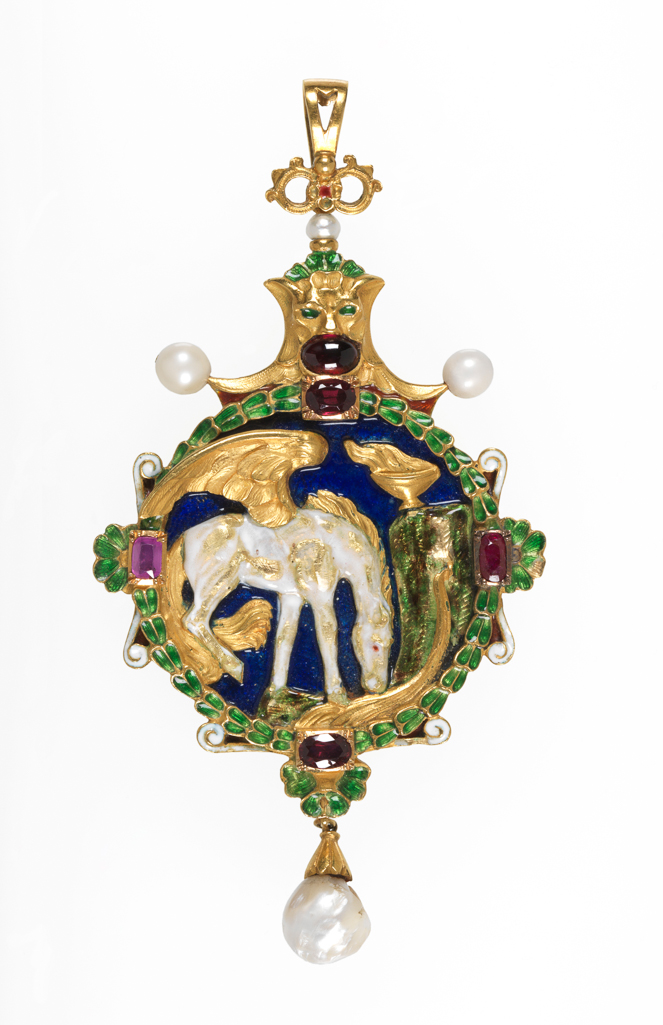 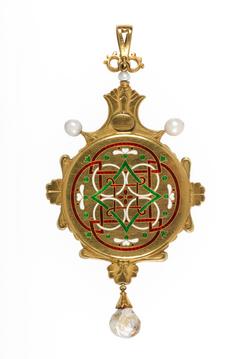 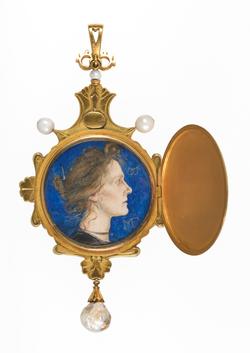 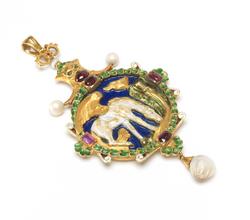 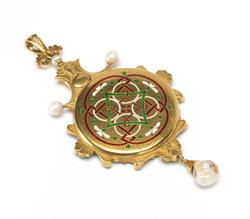 Gold, enamelled in royal blue, green, red, and white, and set with four cut garnets, a cabochon garnet, two large pearls, one small pearl, and a baroque pearl. Circular with protrusions round the edge, a baroque pearl drop at the bottom, and a Silenus mask at the top, to which is attached a gold bow and loop for suspension. The front is decorated in low relief with Pegasus drinking from the fountain of Hippocrene against a blue background. On the back is an enamelled motif composed of interlacing circles, Ds and lozenges with a flower in the centre. The hinged back opens to reveal a miniature of Miss Edith Emma Cooper (1862-1913) in profile to right against a blue ground, protected by glass. Case covered in red leather (A)

Production date: AD 1901 : The miniature was given by Charles Ricketts to Miss Cooper's aunt, Katherine Bradley (1846-1914), in May 1901. The two poets wrote under the name Michael Field, and were known to themselves and their intimates as Michael (Miss Bradley) and Henry (Miss Cooper). The pendant to house the miniature was made later in the year and was nearing completion by the end of September, when seen by Ricketts in Giuliano's workshop.

Pegasus was derived from a sard intaglio, Bellerophon watering Pegasus at the Hippocrene in the Marlborough Collection 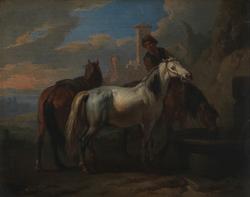 Horses drinking at a fountain 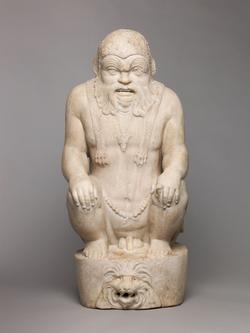 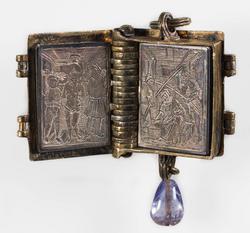 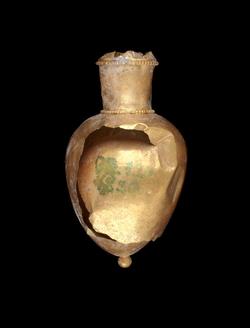 On the Brink - Art print 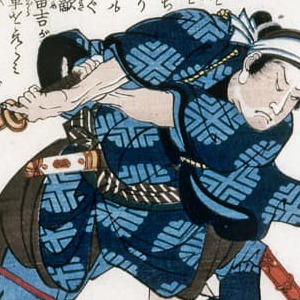 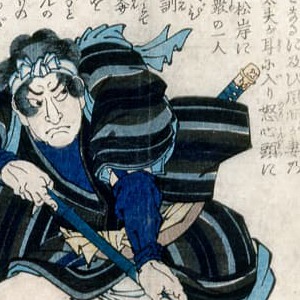 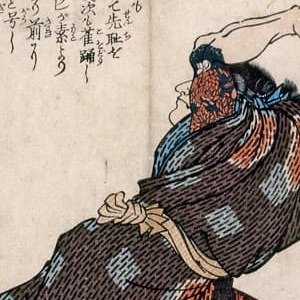 Kakine Toraz&amp;ocirc; standing holding a pike beside a fallen ladder