Porcelain, moulded with relief decoration, painted in enamels and gilt

Creamy-white porcelain, moulded with relief decoration on the exterior of cup and interior of saucer, painted overglaze in polychrome enamels, and gilt. The cup stands on a narrow footring. It has deep sloping sides, a slightly everted rim, and a handle formed by two entwined stems. The circular saucer is concave and stands on a footring. The exterior of the cup is decorated in relief with Apollo in the chariot of the Sun, travelling leftwards towards a small obelisk on a rectangular pedestal with a hound lying to its right. Further to the left, winged female figure reclines on the ground and a male figure holding a green snake, and wrapped in a billowing yellow cloak strides towards the right. One of the handle stems is enamelled green. Inside there is a central sprig, and at the top of the sides three sprigs, all painted in gold. A gold band encircles the rim and the footring. The saucer is decorated in relief with four cartouches containing shells from which are suspended four swags of flowers and foliage, surrounding four small floral sprigs in the middle, all painted in polychrome and gilded. The edge is encircled by a dentilated gold band.

The the crowned N mark used porcelain from the Royal Manufactory in Naples, was adopted by Doccia in a slightly different form in the last third of the 19th century. It was used on relief-moulded wares in 18th century style, described as 'Capodimonte'. This cup and saucer were attributed to Capodimonte on accession, probably because of their similarity to a set attributed to Capodimonte by Hannover in 1925 (see Documentation) but they were reattributed to Doccia by Arthur Lane in August 1962. In his book on Italian Porcelain (1954) Lane explained the misconceptions about their precursors. The 18th century examples were not made at Capodimonte, but at Doccia and were described as having 'bassorilievo istoriati' (stories in low relief) because of the stories from mythological mythology portrayed in the reliefs. Apollo in the Chariot of the Sun on this cup was probably derived from the illustration in Abbé Banier's translation of Ovid's 'Metamorphoses', 1732, vol I, p. 121. 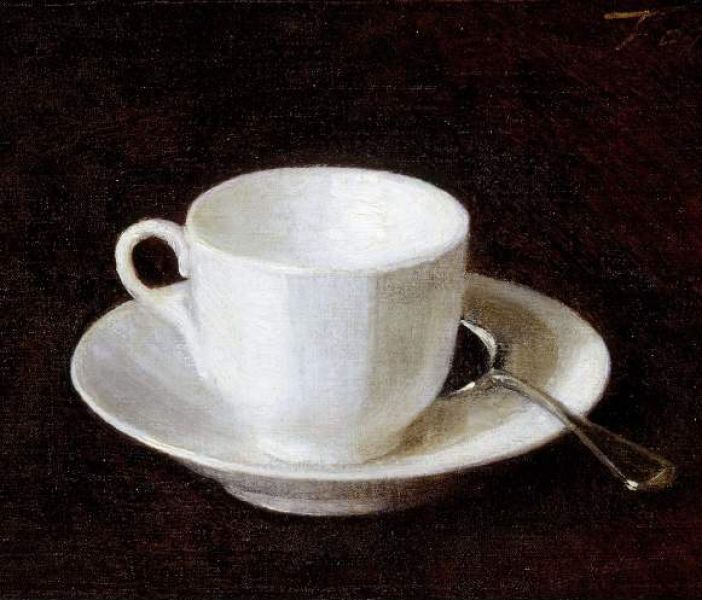 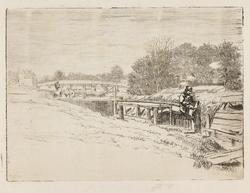 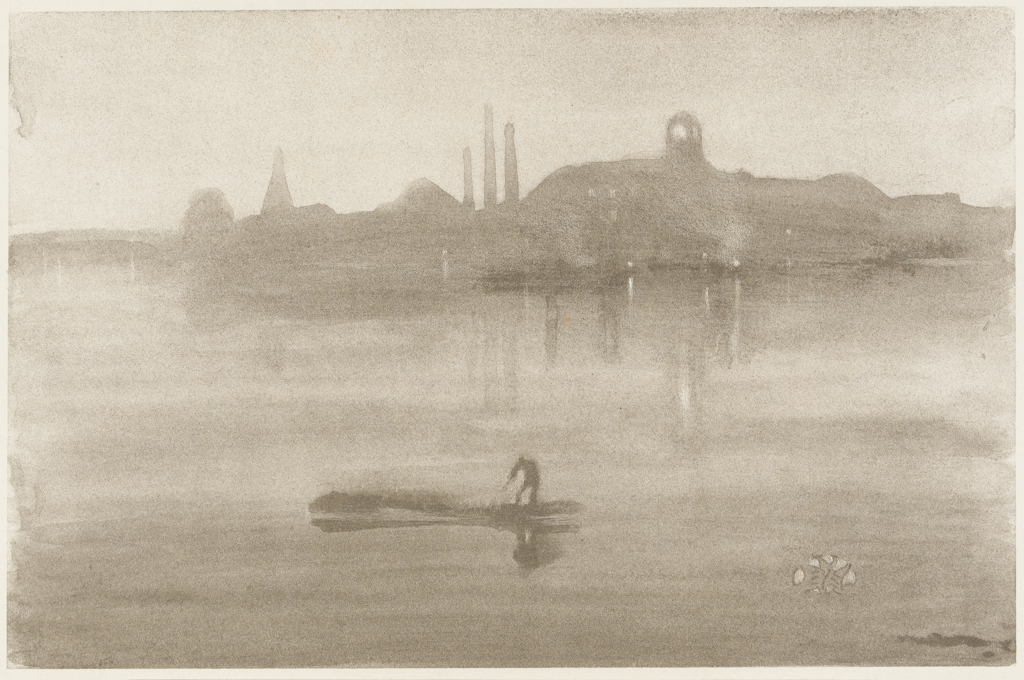