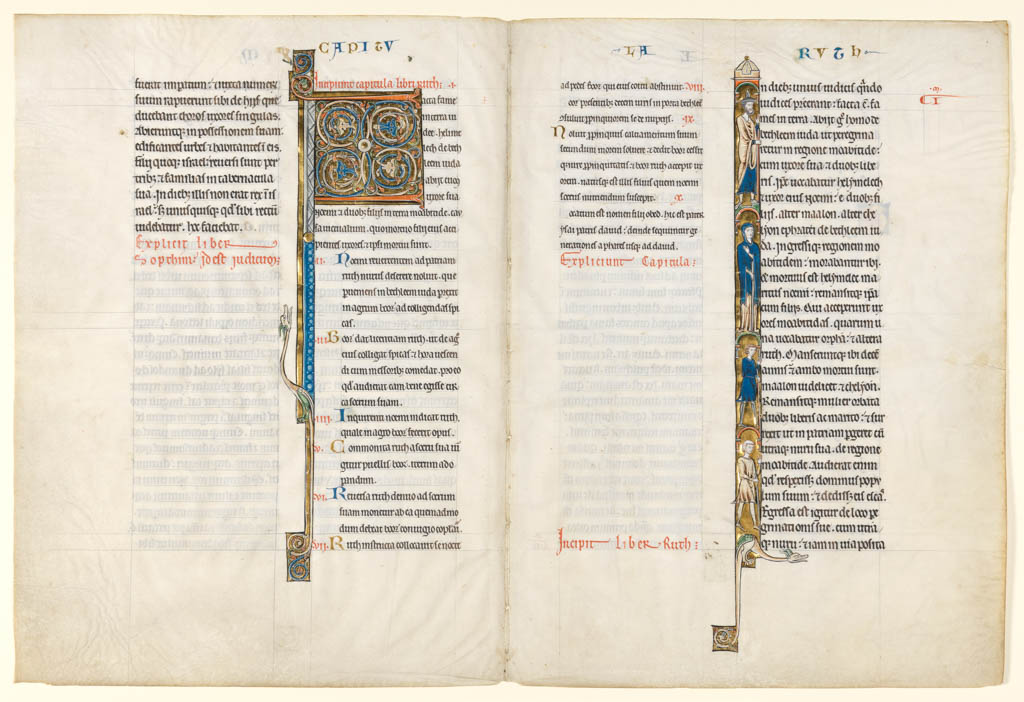 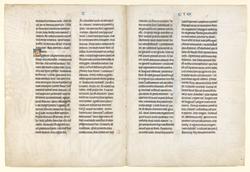 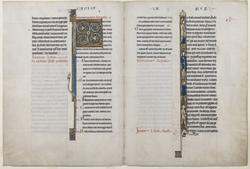 DECORATION
Historiated initial on gold ground, surmounted by a tower, with a dragon at the base: fol. 2r Ruth, [I, 30 ll.] Elimelech, Naomi and their sons, Mahalon and Chilion, clutching pilgrim staffs and travelling to Moab, the four figures are arranged vertically in separate compartments surmounted by arches.

History note: Acquired in 1939 from the Hess Antiquariat in Bern by a relative of Salomé Burckhardt who presented it to the Museum in June 2011.

Given by Salomé Burckhardt

Method of acquisition: Given (2011) by Burckhardt, Salomé 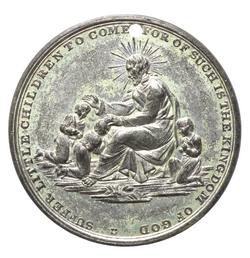 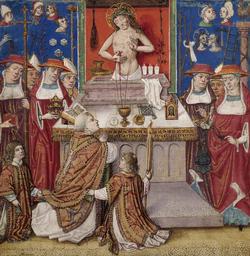 The Mass of St. Gregory 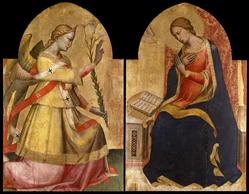 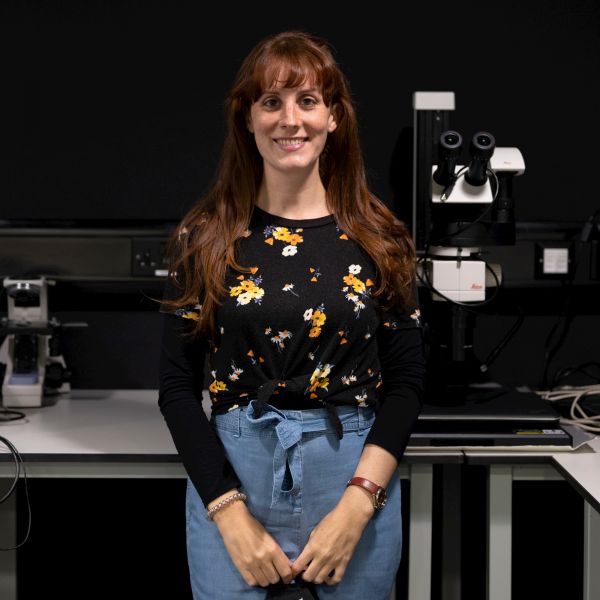