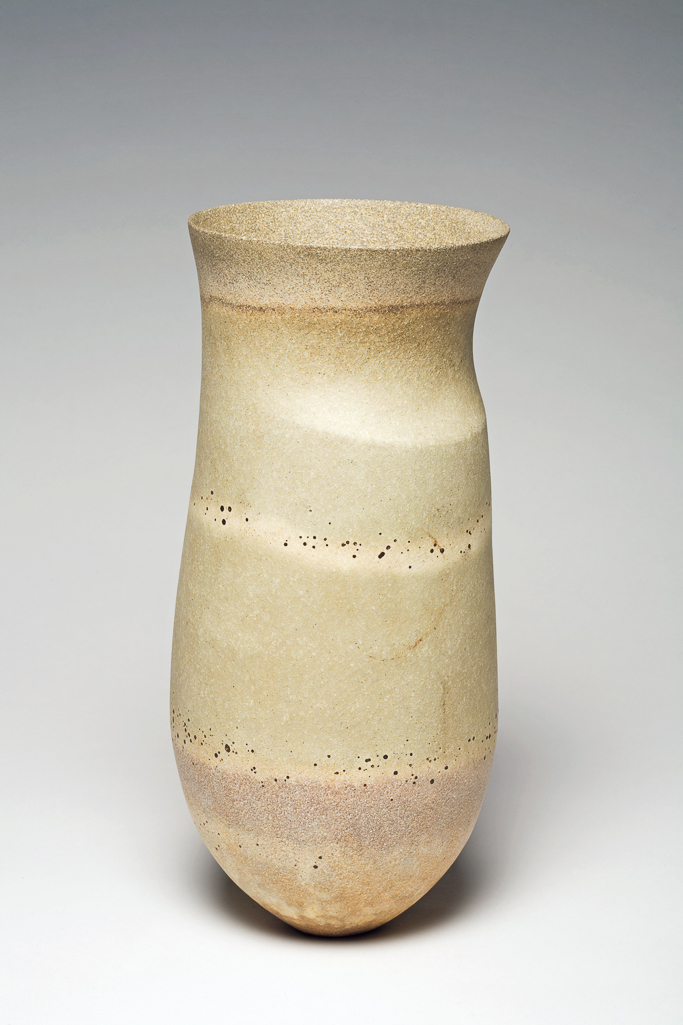 Hand-coiled and coloured stoneware, shaded reddish-purple, buff, cream, and grey, with black speckles. The smooth, rounded sides rise outwards and upwards from a small flat base with a concave depression in the centre. They continue upwards and contract before widening slightly towards the rim. On one side the contraction is very slight, and on the other more extreme so that it produces a shoulder.

History note: Purchased from the Crafts Council shop in teh Victoria and Albert Museum in May 1993 by the TSB, London; passed to Lloyds TSB, 71 Lombard Street, London, from whom purchased by the donors.

Text from object entry in A. Game (2016) ‘Contemporary British Crafts: The Goodison Gift to the Fitzwilliam Museum’. London: Philip Wilson Publishers: Jennifer Lee studied Ceramics and Tapestry at Edinburgh College of Art followed by a travelling scholarship to the USA where she studied South West Indian prehistoric ceramics. Following an MA in Ceramics at the Royal College of Art, London, she continued to travel widely in Egypt, India and Japan, before establishing her studio in London in 1984. Lee employs processes of hand-building, slowly coiling strips of clay to create vases whose striations of earth tones reflect both the material of making and the deep geological time of landforms. She has exhibited internationally and has a strong following in Japan, a fact recognized in 2009 when Lee was part of the unique installation of three artists, entitled U-Tsu-Wa (Vessels) at the Miyake Issey Foundation in Tokyo, designed by architect Tadao Ando (b.1941), in which her pots were installed over a shimmering pool of gently flowing water. ‘To make pottery vessels by hand is to participate in a tradition of almost unimaginable depth and complexity. Lee’s pots remind us of this fact. Jennifer Lee’s pots are not created as an alternative to modern life, but they are a grounding presence within it.’ - Alun Graves, Senior Curator of Ceramics and Glass, Victoria and Albert Museum, London. 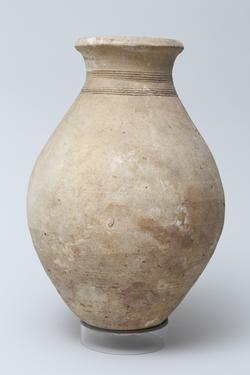 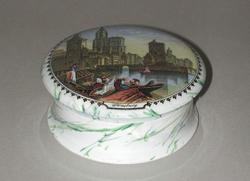 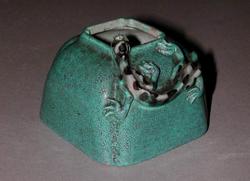