Winter with Cupid from The Four Classical Seasons: C.86-1932

Winter with Cupid from The Four Classical Seasons

Soft-paste porcelain figure of Winter with Cupid, slip-cast and painted overglaze in green, yellow, puce, purple, red, flesh pink, brown, and gilt. Winter stands on a base with four scroll feet. He stands on his right leg with his left slightly bent at the knee beside it. He folds his arms in front of him and the upper part of his torso leans to the left while his head is tilted sideways to the right. He wears a puce cloak with fur lining touched with purple and yellow. A bowl-shaped brazier stands on the base to the right and behind his right foot. Cupid stands on his left, facing outwards. He is nude, and wields a purple axe. The flames of the brazier are red. The base is touched with yellow and green CHECK.

The figure was derived from a Meissen model which belonged to a set of Seasons by J.F. Eberlein (1696-1748). 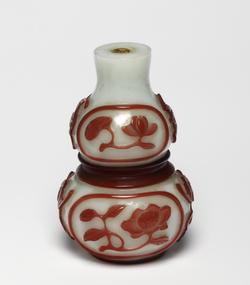 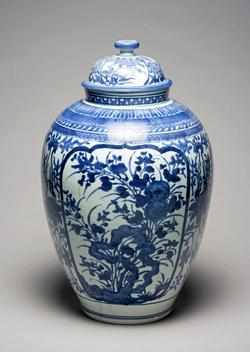 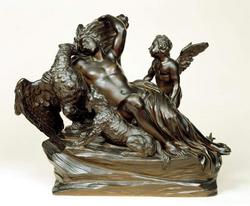 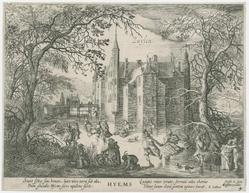 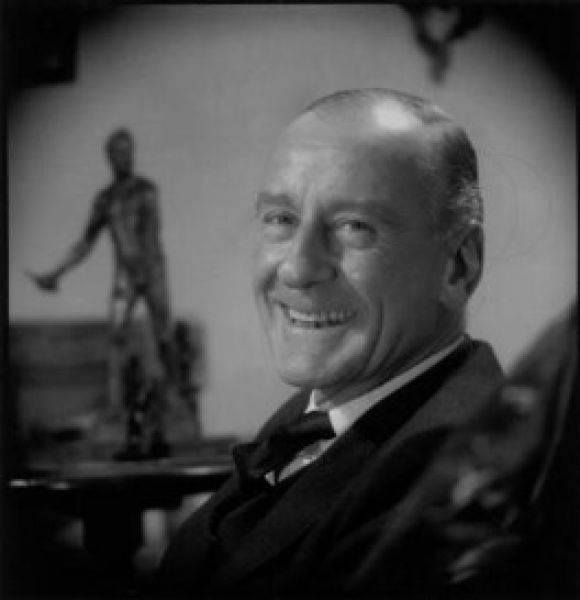