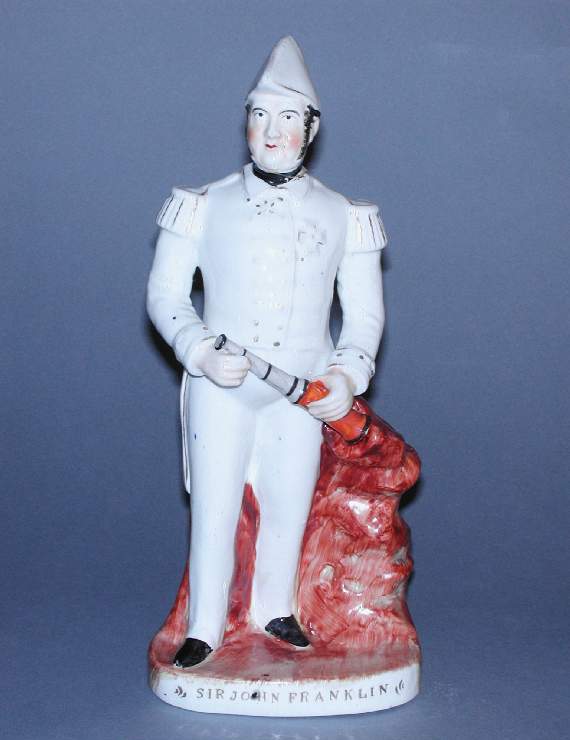 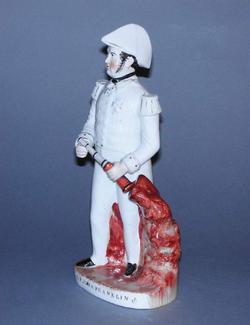 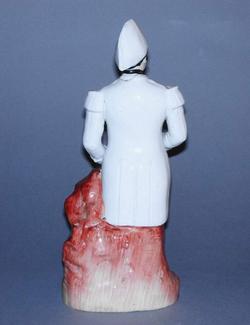 The oval base is inscribed ‘SIR JOHN FRANKLIN’, painted in partly-incised gilt capitals with three gilt strokes to either side. The figure is mainly white, with features picked out in enamels and gilt. Sir John stands in front of a brown painted rock, on brown painted ground. He wears uniform, with medals, epaulets, gold buttons and bicorne (or cocked) hat; his collar and shoes are black. He carries a telescope which is coloured orange and grey with black bands. The back is moulded, with a vent hole 9cm from the bottom.

An engraving in 'The Illustrated London News', 13 September 1851 shows Franklin in a similar pose and dress, save only that the telescope is reversed (reproduced in Pugh (1970), p.265, Plate 29).

Following Pugh (1970) and Balston (1958), it seems more likely that this figure was made by the ‘Alpha Factory’, an as yet unidentified producer whose figures share a number of common features. Here these include: well moulded in the round; a subsidiary moulding; and the title in partly incised capitals bracketed by three strokes of gilt.

In 1845, Sir John lead an expedition to discover the North West Passage, a route connecting the Atlantic and Pacific Oceans, passing through the Canadian Arctic archipelago, but did not return. After many search parties, several of which were funded by Lady Franklin, traces of ships and provisions were found, but no survivors. The expedition has inspired a wide variety of artistic works, including a ballad Lady Franklin’s Lament, c.1852. It is likely seems likely that this pair of figures was made at around the same time.

Rackham (1935) lists this figure as of a type made chiefly by Sampson Smith at Longton, a factory listed in contemporary directories as a ‘manufacturer of figures in great variety’, which began around 1851 and continued to make figures in quantity into the early part of the twentieth century. But Sampson Smith figures were rarely marked, and there were many other manufacturers of figures working in Staffordshire at this time.

This figure of the English naval commander and Arctic explorer Sir John Franklin (1786-1847) is the pair to a figure of Lady Jane Franklin. From 1837-43, Sir John was Lieutenant-Governor of Tasmania, from 1837-43, whilst Lady Franklin became an explorer and social pioneer of some renown.

Press moulding : White earthenware moulded in three parts, with separately moulded telescope, and lead-glazed. Painted with brown, black, orange, grey and flesh-pink enamels, and gilt. The underside is concave and glazed. The back is moulded, with a vent hole 9cm from the bottom.
Painting Lead-glazing Gilding

Inscription present: partly-incised gilt capitals with three gilt strokes to either side 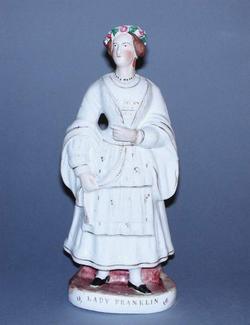 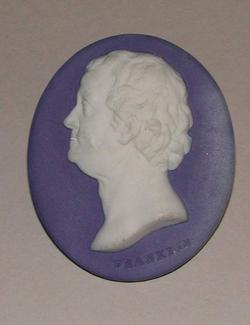 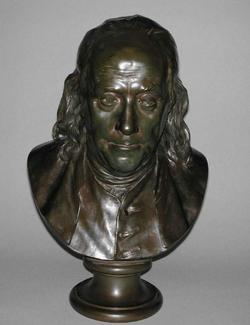 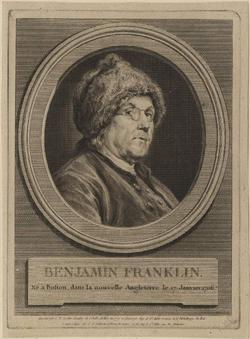 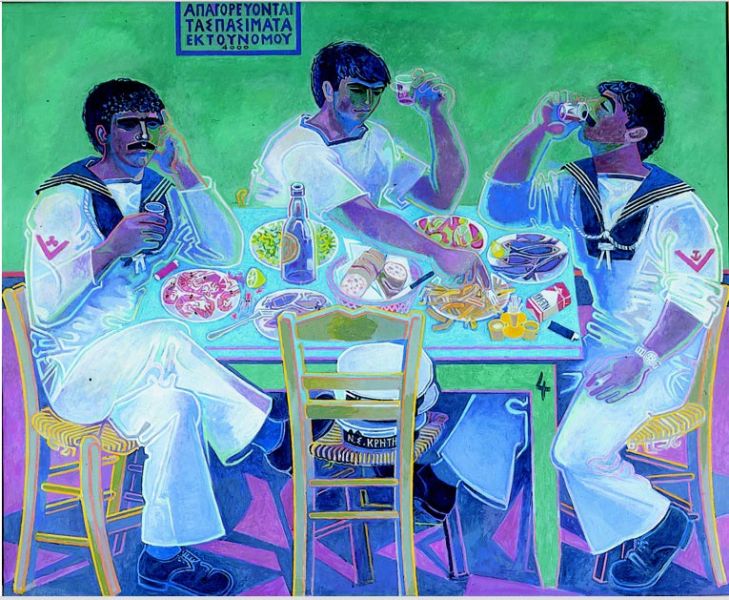 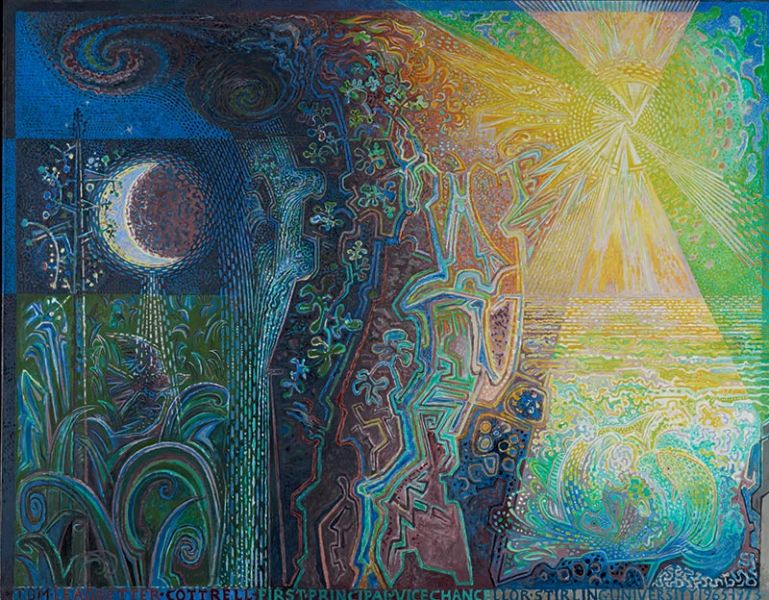 A personal reflection on John Craxton from his biographer Ian Collins

A personal reflection on John Craxton from his biographer Ian Collins 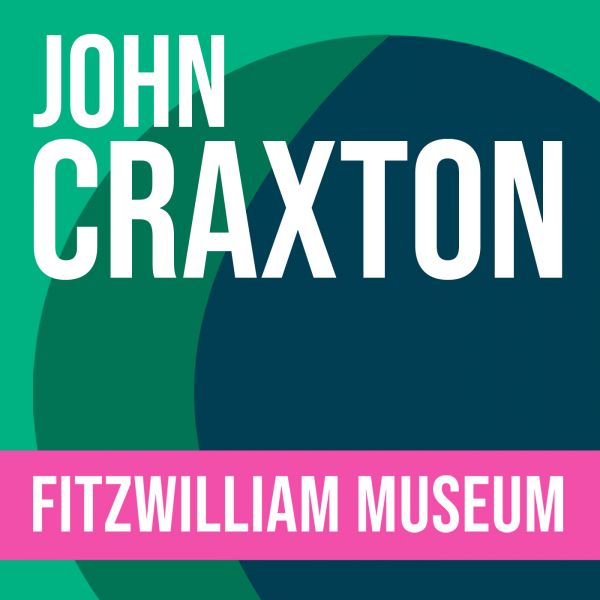