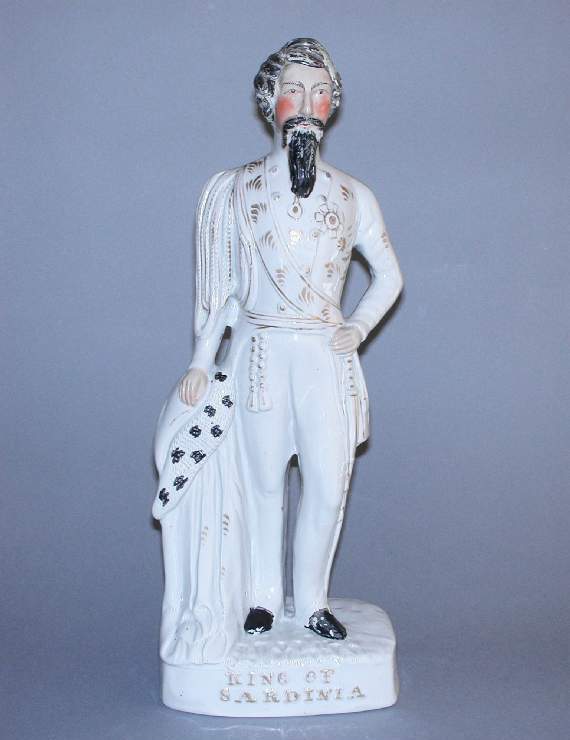 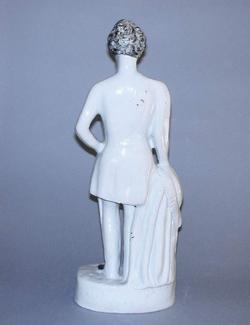 The oval base is flattened to the front and bears the two-line title 'KING OF / SARDINIA' in raised gilt capitals. The King stands at ease, his left hand on his hip and his right resting on a short pillar, over which his ermine-trimmed cloak is draped. The figure is mainly white, with features picked out in enamels and gilt. He wears military uniform, with a long cut-away jacket, sash, sword, star and loops of braid hanging from his right shoulder, all decorated in gilt. There are black enamel touches on the cloak, to suggest ermine. The King has a long black beard and moustache, his eyebrows are finely painted and his cheeks pink flushed. The underside is concave and glazed. The back is moulded, with a vent hole 16 cm from the bottom.

Rackham (1935) lists this figure as of a type made chiefly by Sampson Smith at Longton, a factory listed in contemporary directories as a ‘manufacturer of figures in great variety’, which began around 1851 and continued to make figures in quantity into the early part of the twentieth century. But Sampson Smith figures were rarely marked, and there were many other, often smaller, manufacturers of figures working in Staffordshire at this time.

The alliance of France, England and Turkey against the Russia Empire in the Crimean War was a popular source for Staffordshire figures. The date of this figure is probably 1855, when Victor Emmanuel made a state visit to England.

Victor Emmanuel II was King of Sardinia and Piedmont from 1849. He took a leading role in the Risorgimento, the social and political campaign for Italian unification, supported by his prime minister, Camillo di Cavour. As part of a strategy to gain the support of Britain and France, he joined the alliance against the Russian Empire in the Crimean War, 1854-56. Following a treaty with Garibaldi, after the latter’s conquest of Naples and Sicily, led to the proclamation of Victor Emmanuel as the first King of Italy in 1861.

Press-moulding : White earthenware moulded in three parts and pearlware glazed. Painted with black, red and flesh-pink enamels, and gilt. The underside is concave and glazed. The back is moulded, with a vent hole 16 cm from the bottom
Lead-glazing 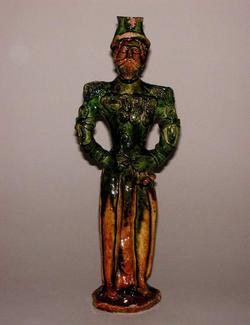 Lamp in the shape of Victor Emmanuel I 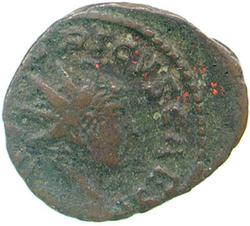 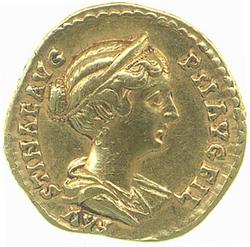 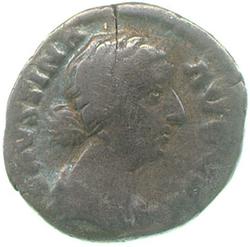 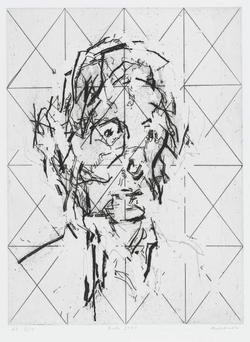 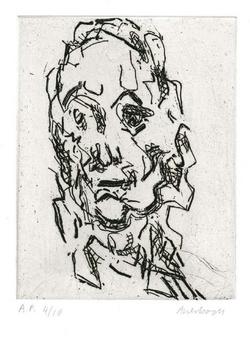 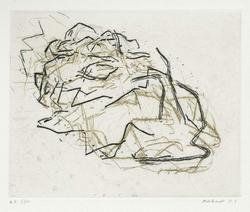