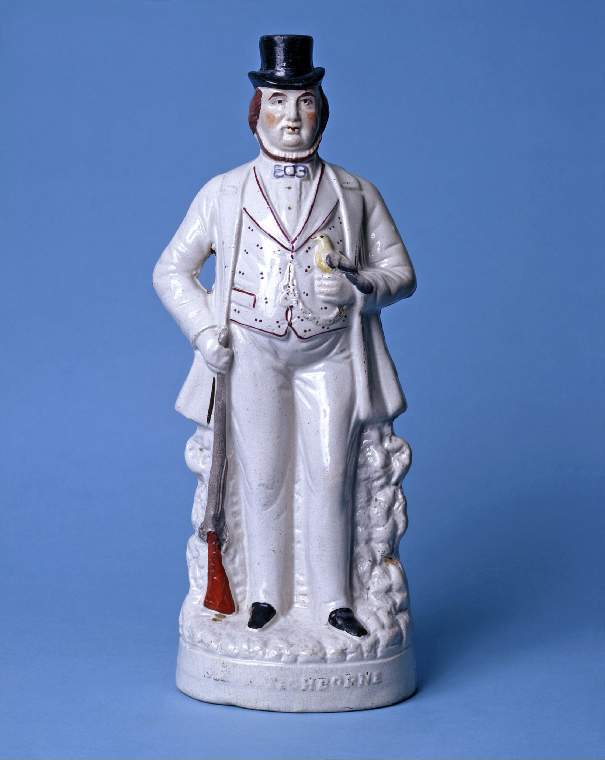 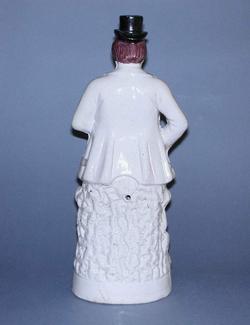 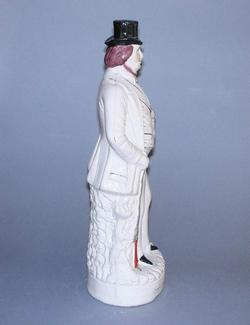 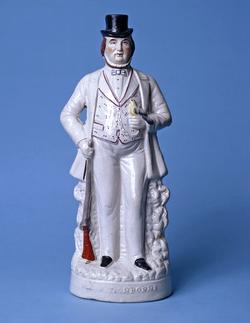 The oval base is inscribed 'SIR R TICHBORNE' in raised, gilded capitals. The Claimant stands against a rough hewn wall; his left hand holds a bird and his right a shot-gun, the butt of which rests on the ground. The figure is mainly unpainted, with features picked out in enamels and gilt; there is a pink-brown tinge to the clay body. Orton wears: a long jacket with gilded edges to lapels, pockets and cuffs; a waistcoat decorated and edged in red; a gold watch chain; a shirt with gold buttons; a bow tie outlined in blue; black shoes; and a black top hat. He has brown hair and a trimmed beard. The bird is yellow, with black eye and beak, and grey wings. The shotgun has an orange-brown butt and grey barrel. The underside is concave and glazed. The back is moulded with a vent hole 14.5 cm from the bottom.

Arthur Orton (20 March 1834 – 1 April 1898), was the celebrated Tichborne Claimant, who claimed to be Sir Roger Tichborne, the heir to a wealthy landed family and a baronetcy.

Both Rackham and Woolliscroft list this figure as of a type made chiefly by Sampson Smith at Longton, a factory noted in contemporary directories as a ‘manufacturer of figures in great variety’, which began around 1851, and there is some evidence to support this attribution. Firstly, it shares certain features with other figures that have been attributed to the factory: it is a large figure, supported by a stone wall; it is a simple three part moulding; and it has a plain oval base with title in raised gilt capitals. Secondly, it is one of eleven sparsely coloured figures identified by Pugh as having been made with a brownish stain in the clay, which he terms ‘porridge school’, which he attributes to Sampson Smith, on the basis of style and similarity to portrait figure moulds found in 1948. Pugh further notes that these figures may also be found without the stain and with a good bluish glaze (Pugh (1970), pp.14-15).

The figure shows the Claimant dressed as a fashionable man of substance, his claim to land and title indicated by the shotgun and bird. The image is recognisable from contemporaneous photographs and caricatures (which show that in life he was even more portly). The case was a national sensation and newspapers published special editions with news of the latest events in the court, and he was therefore a likely choice of figure for which the Staffordshire potters would find a ready market. Noting the title, ‘SIR R TICHBORNE’, it is also possible the Claimant himself commissioned the figure, since he is known to have pressed his case in all manner of ways, including music hall appearances and public meetings.

This is one of two figures of Orton bequeathed to the Fitzwilliam collection by Dr Glaisher, and according to Rackham (1935) they come from the same mould. However, this figure is a full centimetre taller and its body and base slightly wider, whilst the head of the other is differently moulded, with a thinner face. So, whilst the two figures are identical in design and probably come from the same factory, they must come from different moulds. The other figure is unpainted, without the brown stain in the clay, and with a stronger hint of blue in the glaze.

Press moulding : White earthenware moulded in three parts, and pearlware glazed. Painted with black, brown, orange-brown, grey, red, yellow, blue and flesh pink enamels, and gilt. The oval base is concave and glazed. The back is moulded with a vent hole 14.5 cm from the bottom.
Painting Lead-glazing Gilding 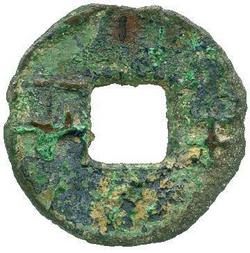 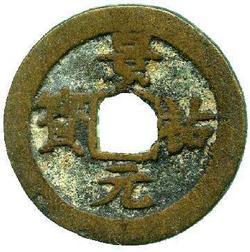 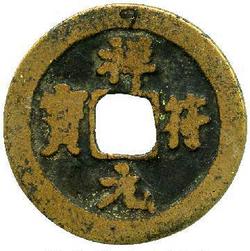 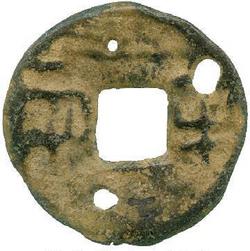