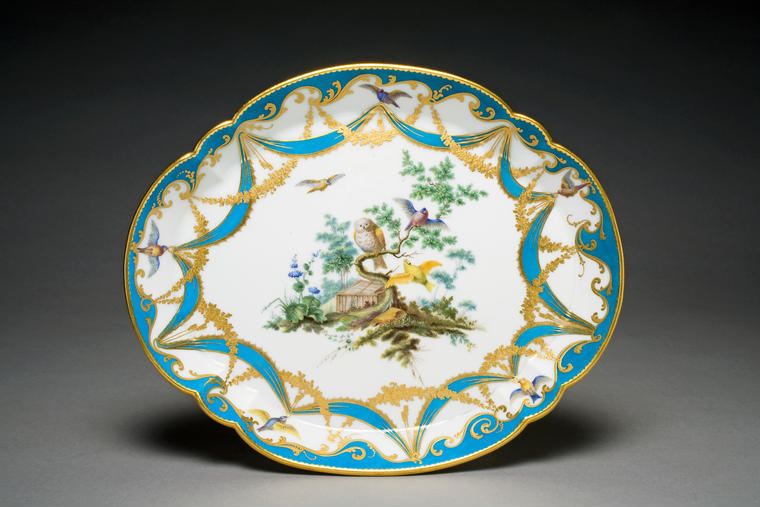 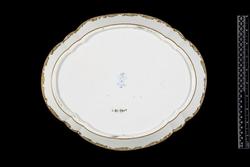 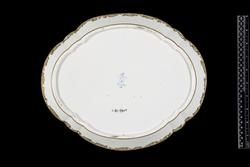 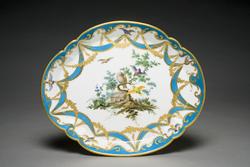 Soft-paste porcelain decorated with bleu céleste border, and painted in the centre in polychrome enamels with an owl and other birds in a landscape

Soft-paste porcelain, moulded, and decorated with bleu céleste ground colour, painting in blue, several shades of green, yellow, pink, mauve, brown, and black enamels, and gilding. Oval, the shallow, sloping sides divided into four large lobes separated by four smaller lobes. There is a suspension hole in the foot ring. The whole is rather heavy for size. The centre of the tray is painted in polychrome with a yellow bird flying towards an owl perching in a tree with another bird perched above it and one bird flying overhead to the left The tree stands in a wood, with a hut beside it. The inside edge of the sides has a bleu céleste and gold wave pattern, below which are swags and garlands of flowers and foliage, looped up to the waves by ropes and tassels alternating with four birds, three of which hold the swags in their beaks and one in its claws. The birds are painted in polychrome. There is a dentilated gold band round the edge. The exterior of the tray has a band of gilding round the foot and round the upper edge, a border of small panels of trellis, oiel-de-perdrix, stripes, and scale patterns, bodered by scrolls.

Given by Leonard Partridge

The purported painter, Antoine-Joseph Chappuis (1743-87), joined the factory as a répareur in 1756, and moved to the painters' workshop in October, 1761. He specialized in bird and flower-painting. However, it seems likely that this piece was decorated considerably later, probably in the 19th century.

The turquoise swags on the border are atypical, and strongly reminiscent of a tray formerly in the collection of Mrs K. Gifford-Scott which was sold by Sotheby’s, on 7 June 1984, Nineteenth Century Ceramics and Sculpture, Works of Art and Furniture, lot 1, bearing the date letter B for 1754, and also an N for Aloncle who did not join the factory until 1758. 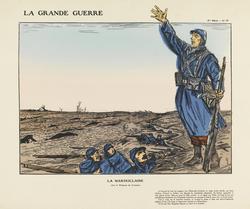 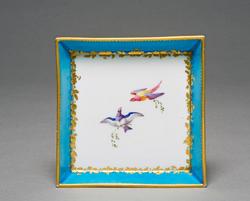 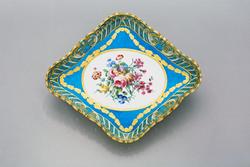 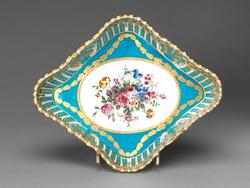 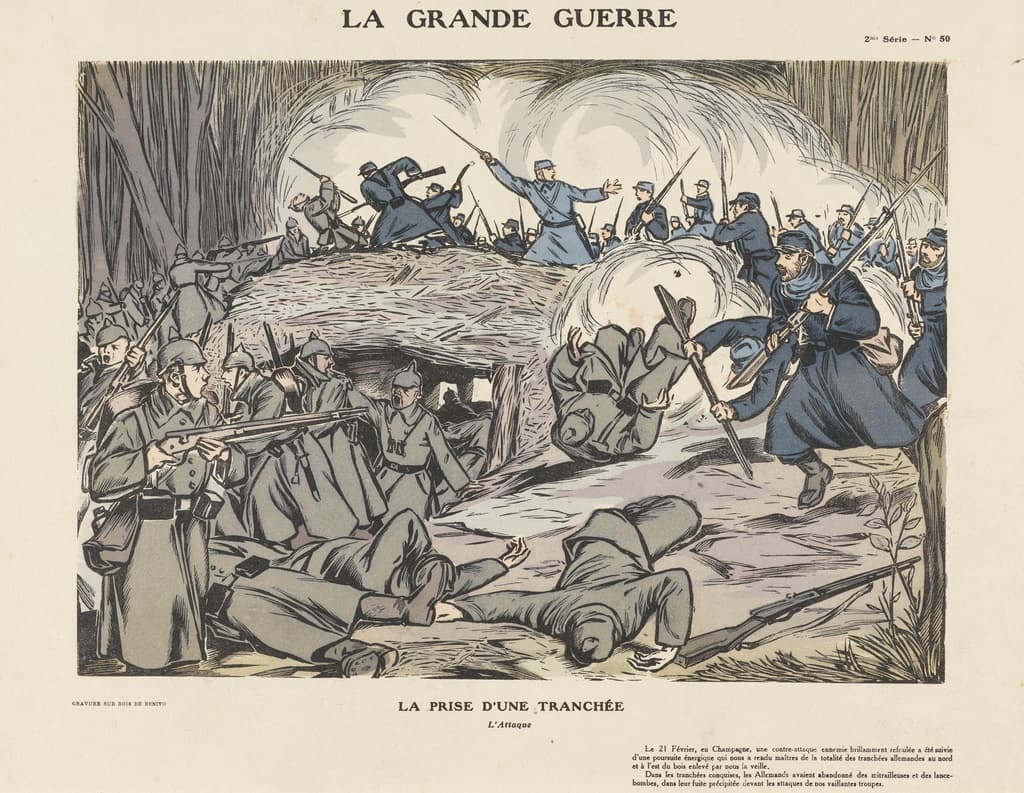