White earthenware moulded in several parts. Painted in black, blue, red, pink, yellow and green enamels, and gilt. The underside is concave and glazed. The back is moulded and decorated, with a vent hole concealed under the figure's behind, 6.5 cm from the bottom.

The square base is encircled by a thick gilt line. Thomas Dartmouth Rice is dancing, right hand raised to his bowler hat, left hand on his hip, supported by a short pillar. The figure is well coloured. He has a black face and hands and wears: a pink jacket, touched with black; a blue waistcoat; a white shirt; a red neckerchief; yellow knee-breeches, decorated with squares of green; a brown hat and black shoes. His jacket, waistcoat, breeches and hat are edged in gilt.

This figure depicts the white American actor Thomas Dartmouth Rice (1808-60) in his most famous role, that of ‘Jim Crow’, supposedly an elderly black man. Rice performed blackface and drew on aspects of African American culture, most notably vernacular speech, music and dance. His ‘Jim Crow’ persona was appropriated from the folk stories of a trickster by the same name that had long been popular among enslaved black people. Rice also popularised a traditional slave song entitled ‘Jump Jim Crow’ (1828). However, his exaggerated and racist depiction of the character meant that the term ‘Jim Crow’ was later used to refer to a generalised negative and stereotypical view of black people and was applied to the segregation laws that became prevalent in the U.S.A between 1870s and 1960s. The source of this figure is an image of Rice’s character that appears on the lithograph music cover of a song performed by Rice when he visited England, in 1836. The modelling of this figure is the same as that of a ‘Jim Crow’ which has been identified as Dudson figure (Dudson and Morgan,2006). Surviving ledgers for the period 1840-42 indicate that the Dudson factory produced figures of ‘Jim Crow’ in at least two sizes, priced at twelve shillings, six shillings and ten shillings a dozen. It appears to have been the only named theatrical figure they made at the time. The Dudson factory was founded in 1800 and at this time operated in Hope Street, Hanley, making a wide range of products, including both porcelain and earthenware figures. The latter are notable for the high standard of their decoration. A very similar figure, though in different pose, was made by John and Rebecca Lloyd, who made both earthenware and porcelain figures at Shelton between 1834 and 1852. The figure, which has been found with an impressed Lloyd Shelton mark, seems to be based on the same music cover source.

Press moulding : White earthenware moulded in several parts. Painted in black, blue, red, pink, yellow and green enamels, and gilt. The underside is concave and glazed. The back is moulded and decorated, with a vent hole concealed under the figure’s behind, 6.5 cm from the bottom.
Painting Lead-glazing Gilding 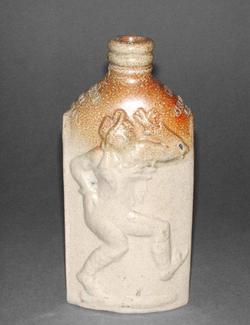 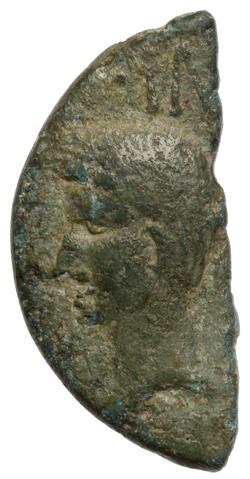 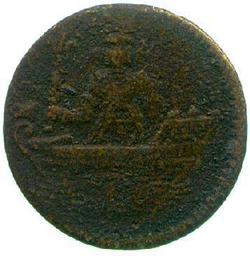 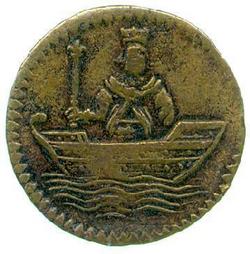