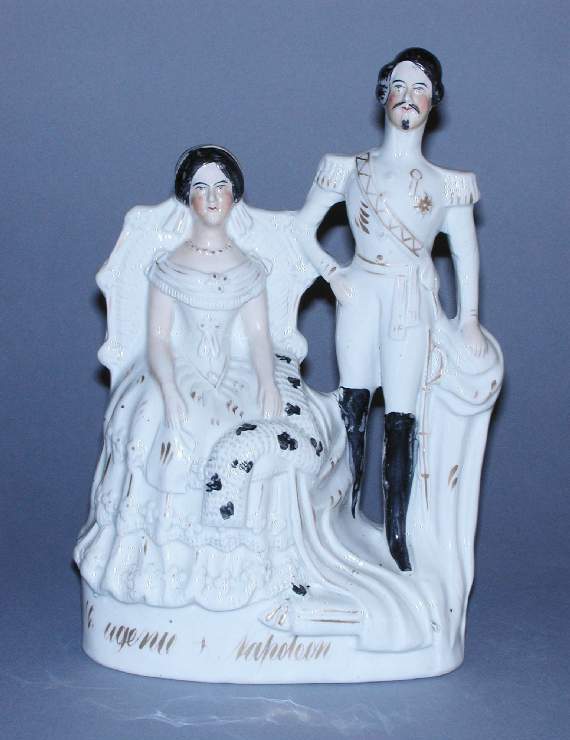 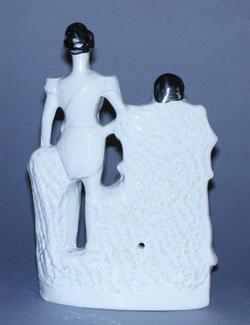 Eugenie sits on a high backed chair and Napoleon stands to her left, with his right hand on hip and his left resting on a draped pillar. The plain oval base is inscribed ‘Eugenie & Napoleon’ in gilt script. The figures are mainly white, with features picked out in enamels and gilt. Eugenie’s gown has a three-tier, flounced, crinoline skirt and bertha bodice, decorated with small moulded flowers and gilt touches; she carries a handkerchief and a wrap, the latter moulded and touched in black to suggest ermine. Napoleon wears a moustache and beard; he is dressed in military uniform with tall black boots, sash, belt, epaulets, medals and a sword. The underside is concave and glazed. Napoleon’s back is moulded, otherwise the group is flat-backed, with rough markings in the clay and a round vent hole 5.75cm from the bottom.

Napoleon III married Eugenie d’Montijo, a Spanish Countess, on 30 January 1853. This figure group may have been made to celebrate the marriage, though at her wedding Eugenie wore a high necked dress and diamond tiara.

Rackham (1935) lists this figure as of a type made chiefly by Sampson Smith, and Wolliscroft also attributes it to the factory. Sampson Smith is listed in contemporary directories as a ‘manufacturer of figures in great variety’ in Longton and seems to have begun making figures around 1851. The firm continued to make figures in quantity into the early part of the twentieth century, and again from 1948 when a number of original moulds were found on site. But Sampson Smith figures were rarely marked, and although this group shares the plain oval base, gilt script title and mainly flat back of other figures which have been attributed to Sampson Smith, the modelling of the figures seems less ‘solid’. There were many other, often smaller, manufacturers of figures working in Staffordshire at this time.

Press-moulding : White earthenware, moulded in three parts and pearlware glazed; painted with black, red and flesh-pink enamels, and gilt. The underside is concave and glazed. Napoleon’s back is moulded, otherwise the group is flat-backed, with rough markings in the clay and a round vent hole 5.75cm from the bottom.
Painting Lead-glazing Gilding 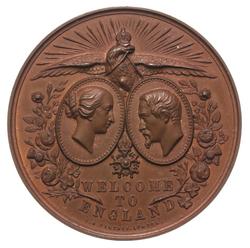 Visit of Napoleon III to England 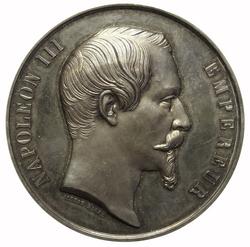 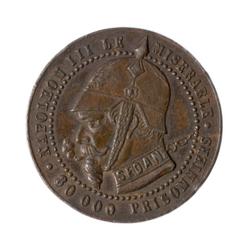 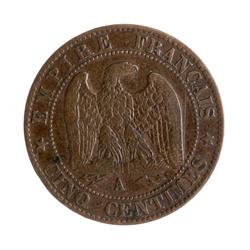 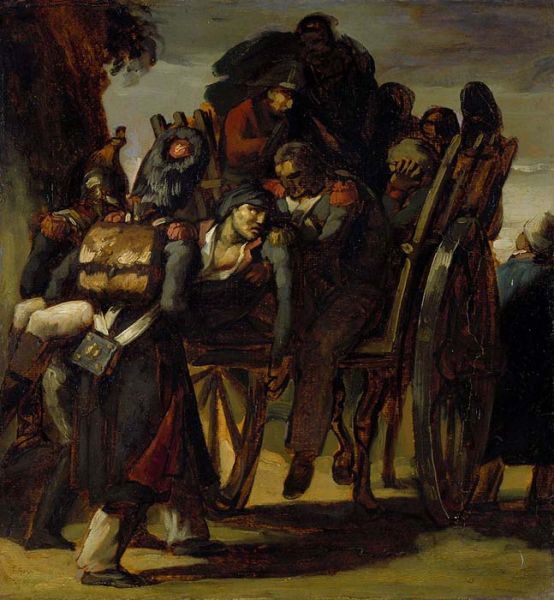 Wounded Soldiers in a Cart 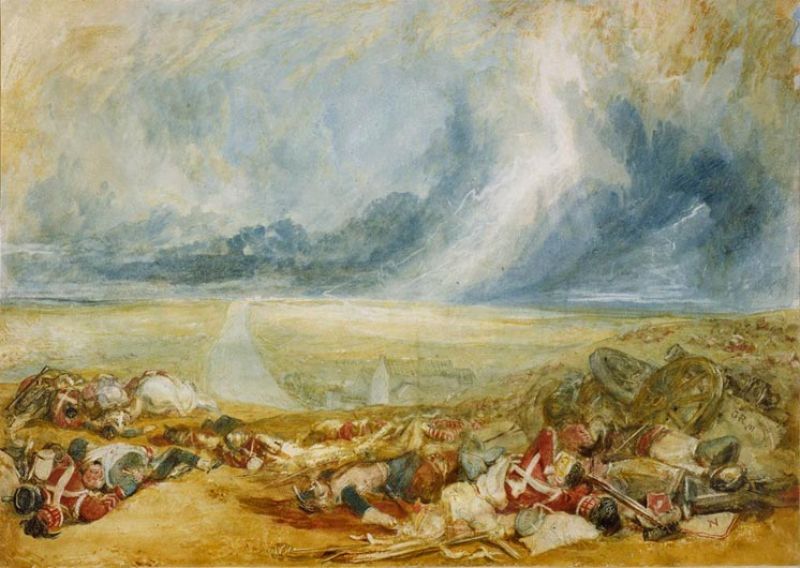